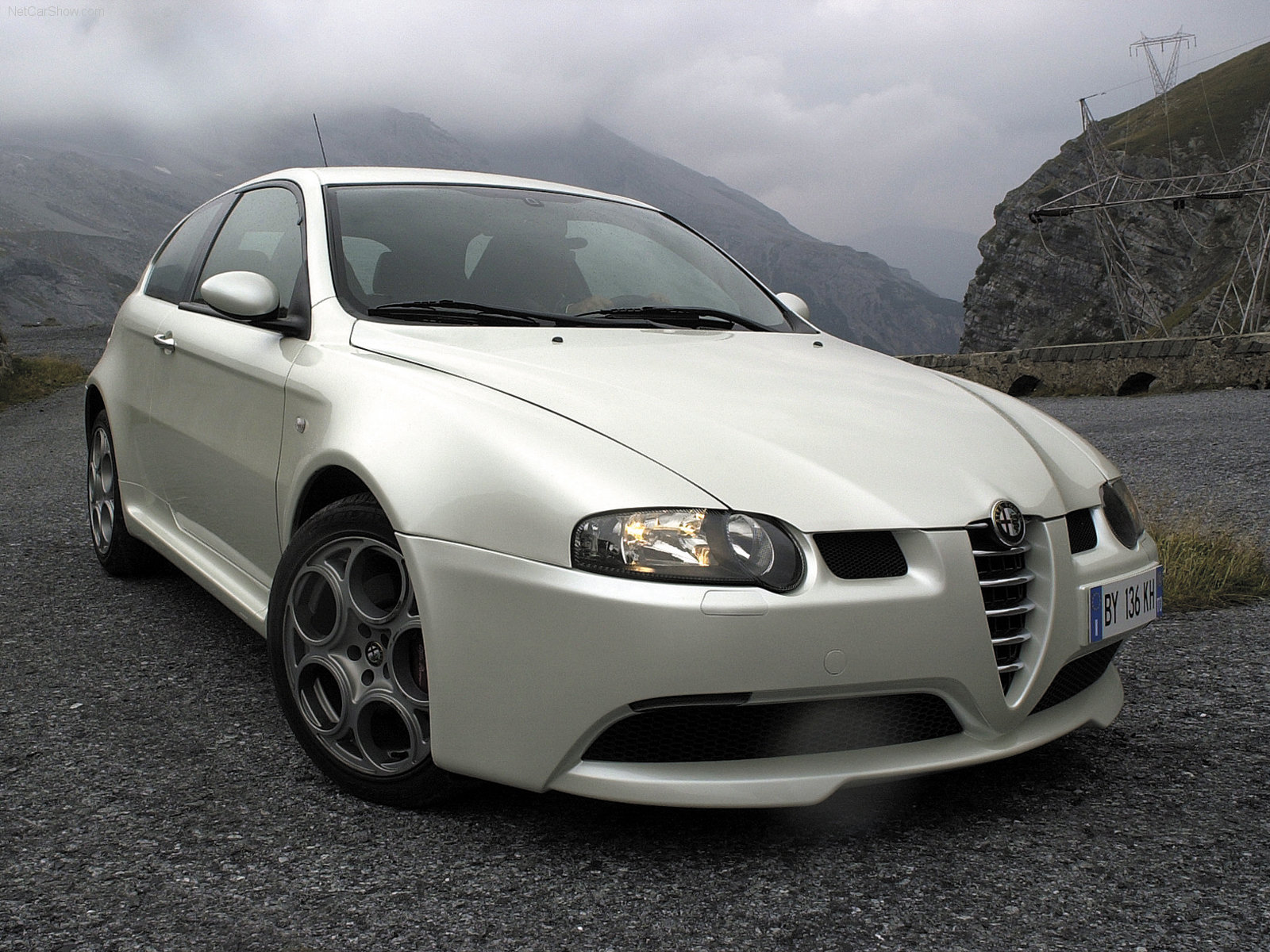 The Alfa Romeo 147 is a small family car produced by the Italian automaker Alfa Romeo from 2000 to 2010. The 147 was voted European Car of the Year in 2001, ahead of the Ford Mondeo and the Toyota Prius. The 147 was launched at the 2000 Turin Motor Show as a replacement for the Alfa Romeo 145 and 146 hatchbacks, and is based on the running gear of the larger 156 saloon. It was available with 1.6, 2.0, and 3.2-litre petrol engines and a 1.9-litre diesel engine. A sequential, paddle operated 'Selespeed' transmission was available from launch. Two trim levels were available, Turismo and Lusso. The 147 was the first Alfa Romeo to feature dual-zone climate control and electronic traction control.

We'll send you a quick email when a new Alfa Romeo Alfa 147 manual is added.

Yes! I'd love to be emailed when a new, high quality manual is available for my Alfa Romeo Alfa 147. My email address is: