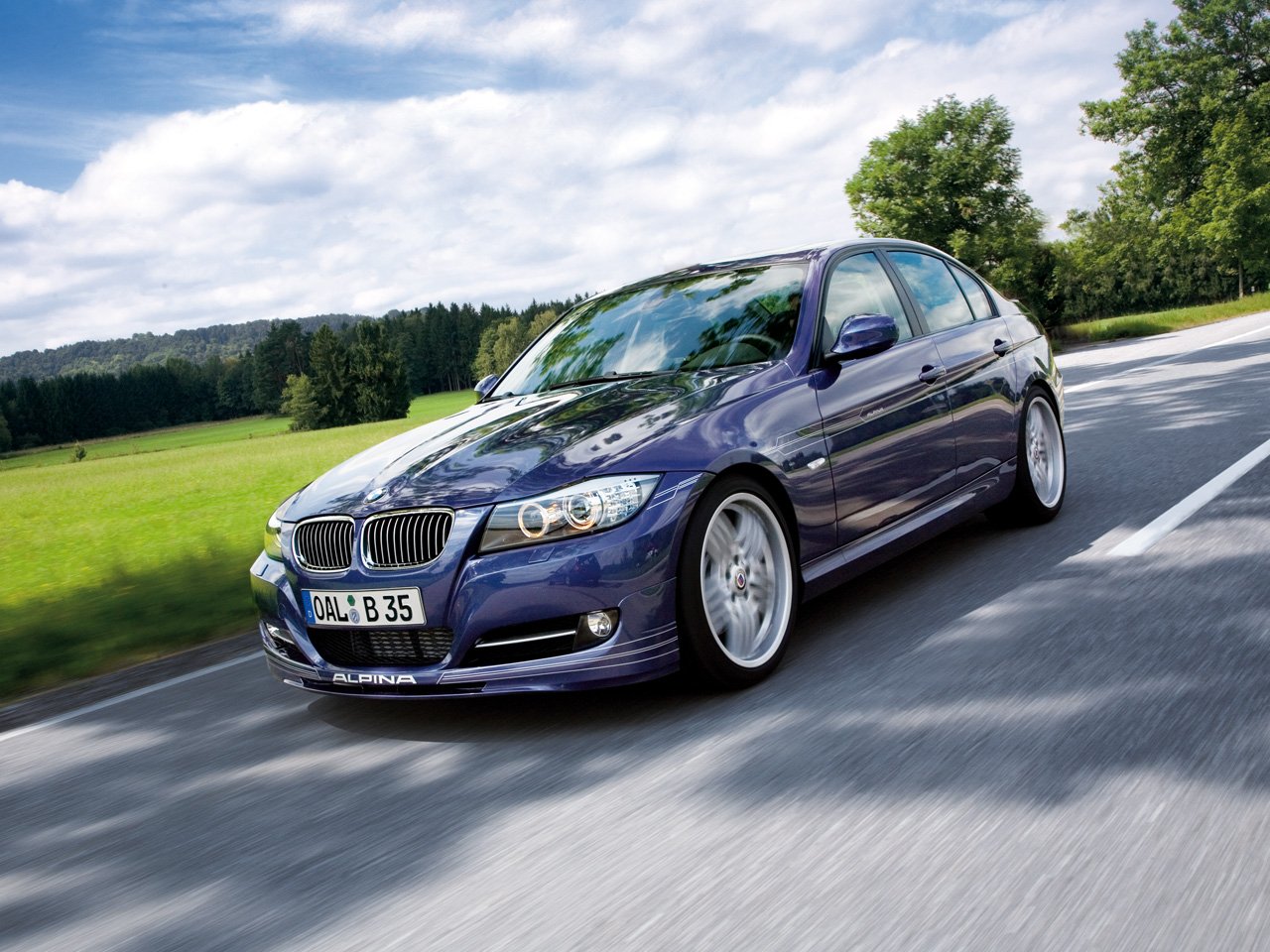 The Alpina B3 is based on the three - series BMW. The heart of the new BMW ALPINA B3S is the 305-hp 3.4-liter inline six-cylinder Coupé accelerates in about 5.4 seconds from 0 to 100 km/h. In the automatic version (with Switch-Tronic) circuit of the B3S a brief second longer needed. The maximum torque is 362 Nm at 4800 r/min, the maximum speed is 270 km/h. To celebrate Alpina's victory in the 2011 ADAC GT Masters with an Alpina B6 GT3, Alpina decided to produce a limited run of the Alpina B3 S Bi-Turbo, called the Alpina B3 GT3. Modifications on the exhaust system increased power to 300 kW (408 PS; 402 bhp). The brake system and suspension were upgraded and designed for intensive usage. Only 99 units were produced.

We'll send you a quick email when a new Alpina B3 manual is added.

Yes! I'd love to be emailed when a new, high quality manual is available for my Alpina B3. My email address is: