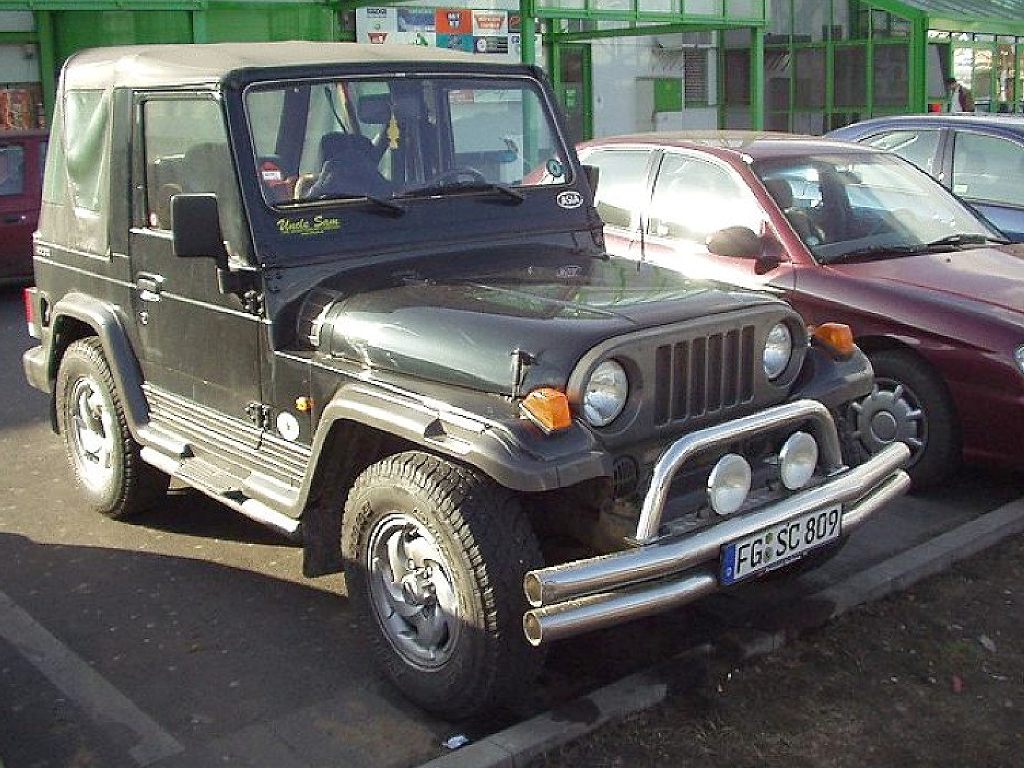 The Asia Rocsta is a four-wheel drive off-road vehicle built by Asia Motors Corporation in South Korea. The Rocsta is derived from the Korean army's 4WD vehicle, also developed by Asia Motors. Because this model was cheaper than competing 4WD vehicles, it contributed to the increase in popularity of offroad racing in Korea. Asia Motors launched the Rocsta in 1990, and retired it in 1997. UK sales of the Rocsta ran from 1994?1997, which included both 1.8 litre petrol and 2.2 litre diesel models. Both could be purchased with either a hard or soft-top. From 1998, the Rocsta's replacement, the Asia Retona, was sold under the Kia badge.

We'll send you a quick email when a new Asia Motors Rocsta manual is added.

Yes! I'd love to be emailed when a new, high quality manual is available for my Asia Motors Rocsta. My email address is: