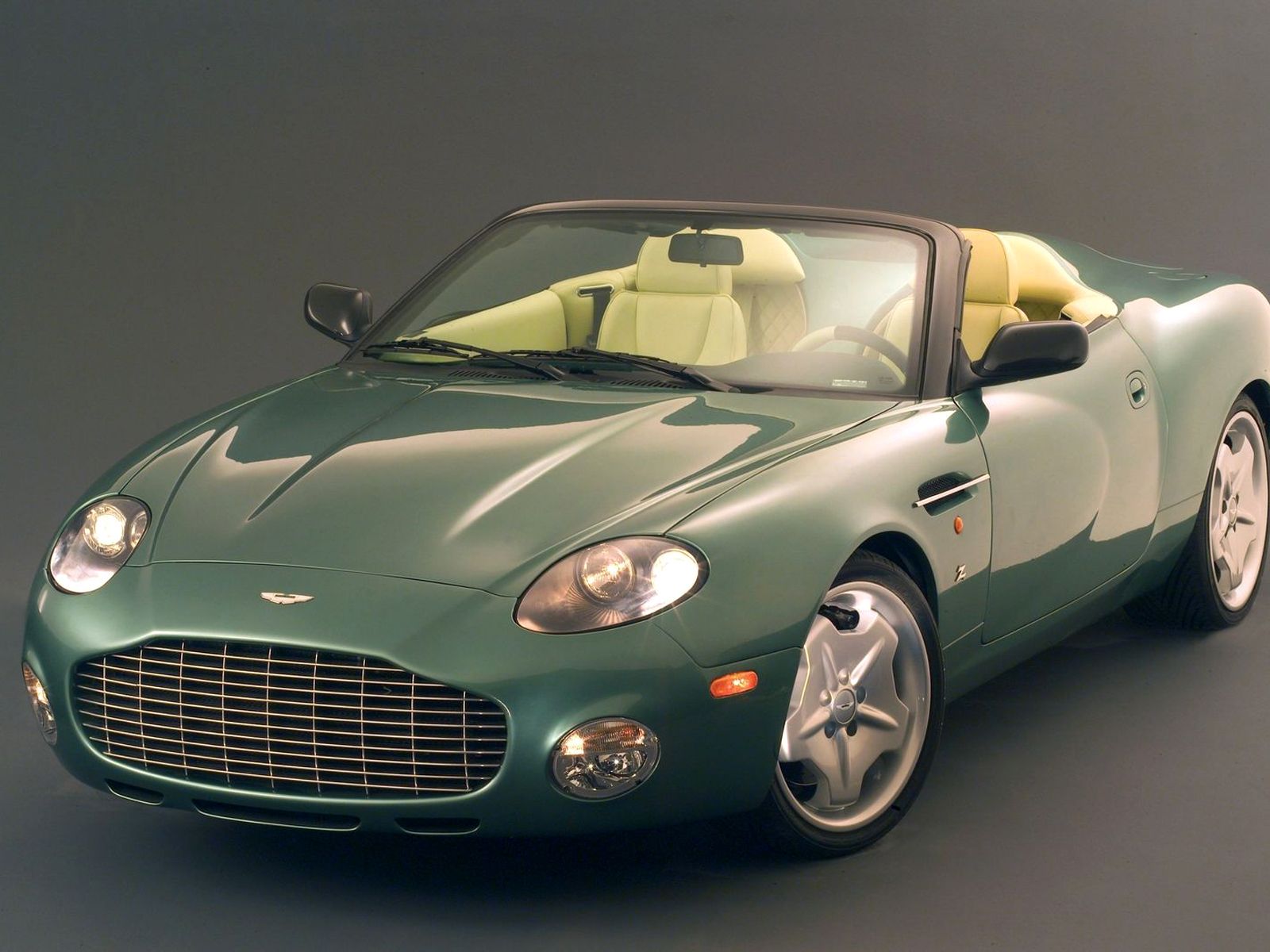 The Aston Martin DB AR1 is a limited-edition grand tourer that was made by Aston Martin and Zagato for the United States market in 2003. The AR1 name stands for American Roadster 1. It was introduced at the Los Angeles Auto Show in January 2003, when it had no convertible top at all. The DB AR1 uses the 6.0 litre, 48-valve, V12 engine from the V12 Vanquish. Only 99 examples were produced for sale, Aston Martin built one additional example for their own factory collection. It has a top speed of 186 mph (299 km/h) and a 0?60 mph acceleration time of 4.9 seconds.

We'll send you a quick email when a new Aston Martin AR1 manual is added.

Yes! I'd love to be emailed when a new, high quality manual is available for my Aston Martin AR1. My email address is: