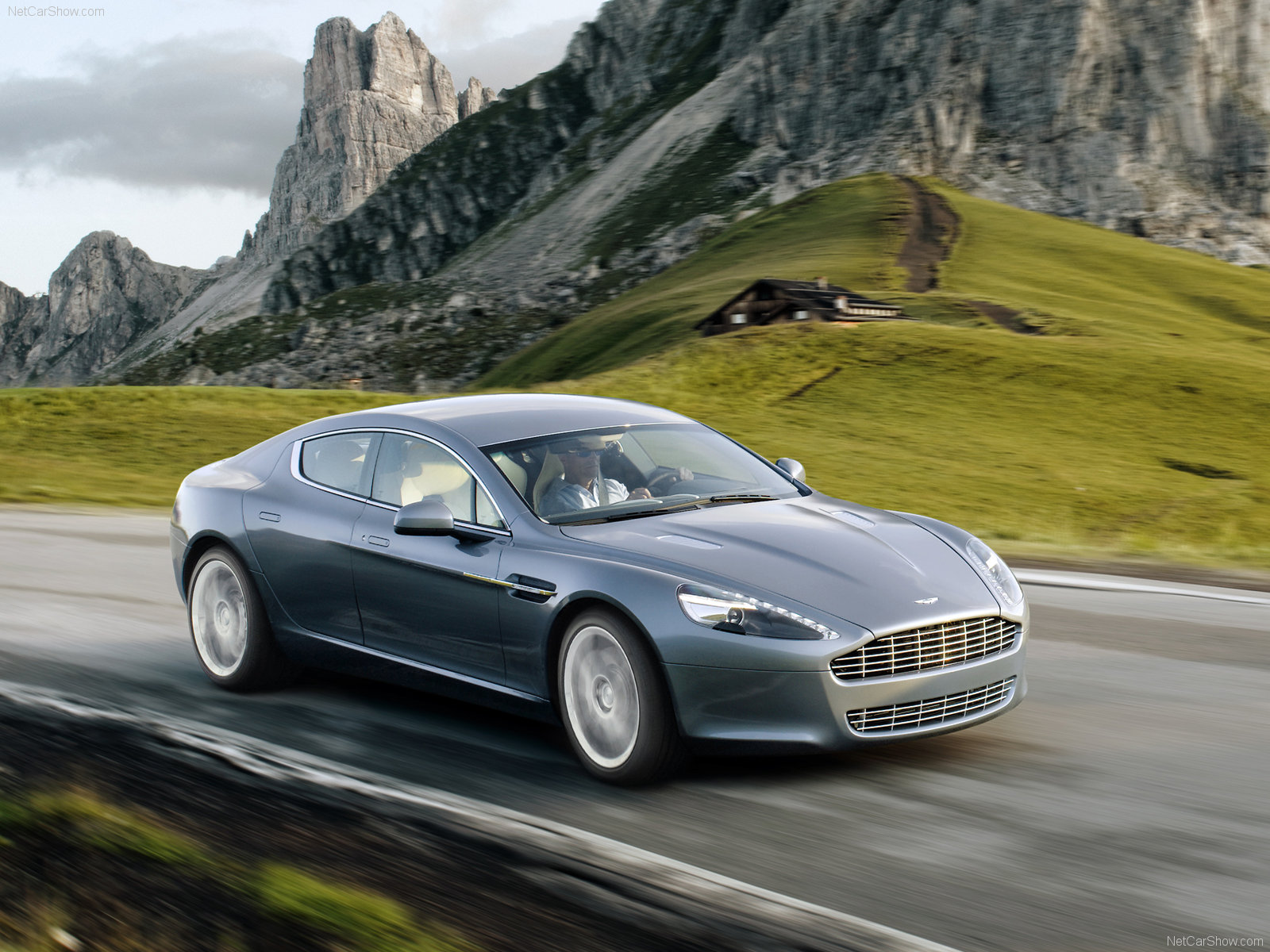 The Aston Martin Rapide is a four-door, high-performance sport saloon, which British luxury marque Aston Martin introduced in early 2010. It was first presented as a concept car at Detroit's North American International Auto Show in 2006 and the production version of the Rapide was shown at the 2009 Frankfurt Motor Show. The Rapide name is a reference to the Lagonda Rapide, a saloon car produced by Lagonda, now part of Aston Martin. The new Rapide is the company's first four-door saloon since the Aston Martin Lagonda was discontinued in 1989. It is based on the Aston Martin DB9 and shares the same VH platform.

We'll send you a quick email when a new Aston Martin Rapide manual is added.

Yes! I'd love to be emailed when a new, high quality manual is available for my Aston Martin Rapide. My email address is: