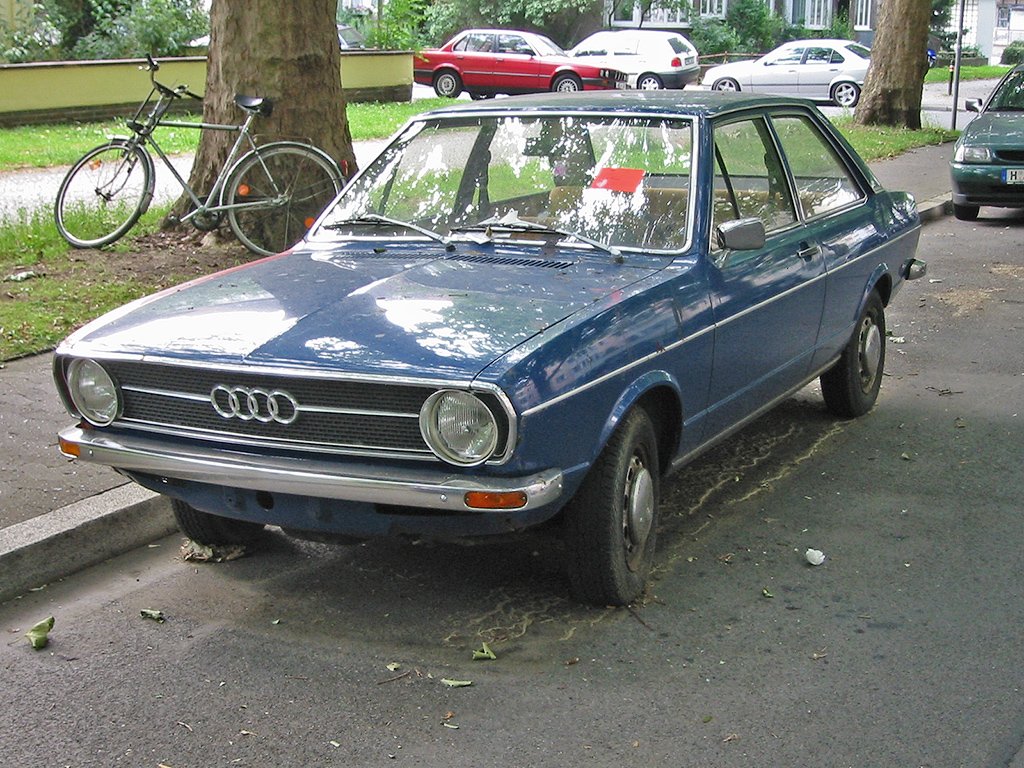 The Audi 80 is a compact executive car produced by the German manufacturer Audi (initially known as Auto Union and Audi NSU Auto Union) from 1966 to 1996. It shared its platform with the Volkswagen Passat from 1973 to 1986 and was available as a sedan, and an Avant (Audi's name for a station wagon). The coupé and convertible models were not badged as members of the range but shared the same platform and many parts. There were several different internal combustion engine types, of which the petrol engines included the fuel-injected "E" (Einspritzung), and carburetor "S", and the diesel engines included "D" (Diesel), "TD" (TurboDiesel), or "TDI" (Turbocharged Direct Injection).

We'll send you a quick email when a new Audi 80 manual is added.

Yes! I'd love to be emailed when a new, high quality manual is available for my Audi 80. My email address is: