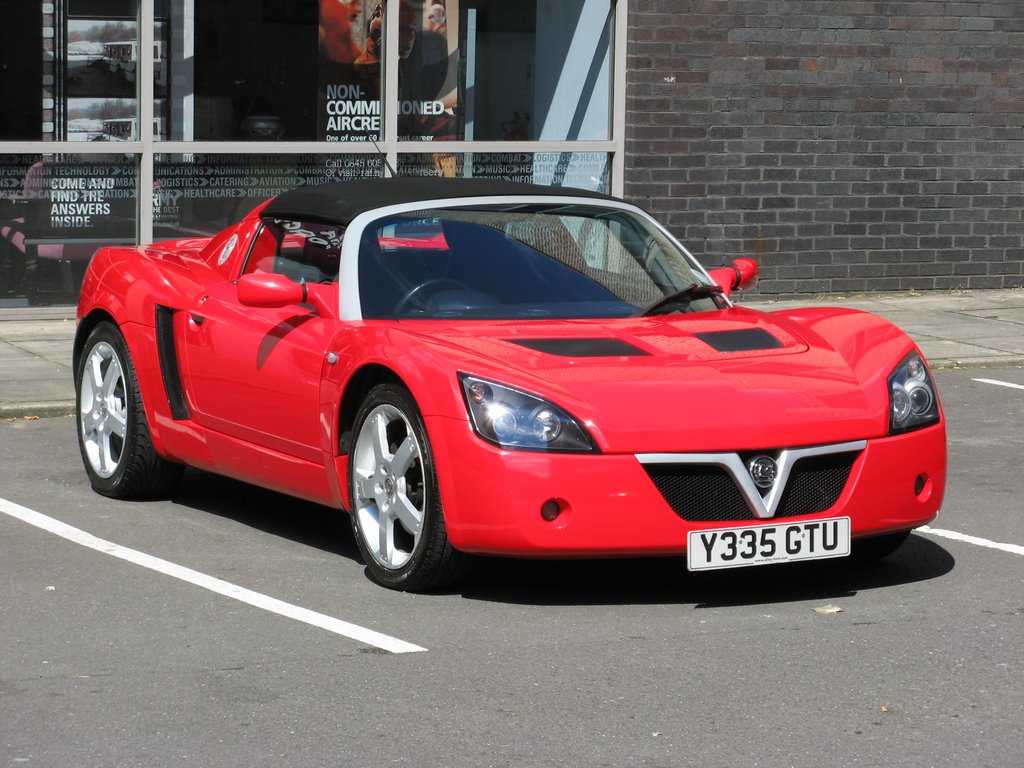 The Opel Speedster, also known Opel VX220 and Daewoo Speedster, was first introduced in 2000. This is a UK-built, midengined, targa-topped, 2 seated sports car from Opel. Available in both right-hand drive and lefthand drive, its top speed was 242 km/h with acceleration from 0 to 100 km/h in 4.9 seconds. The car shared much in common with the Lotus Elise, yet Opel claimed few parts were interchangeable. Both cars are characterised by strong performance, and sharp handling. The Speedster utilizes an aluminium chassis tub that weighs only 72 kg (159 lb). The car also features bodywork made entirely of glass-reinforced plastic (GRP). The entire car weighs only 875 kg (1,929 lb), which made it 100 kg (220 lb) lighter than the similarly-sized Toyota MR2.

We'll send you a quick email when a new Audi V6 manual is added.

Yes! I'd love to be emailed when a new, high quality manual is available for my Audi V6. My email address is: