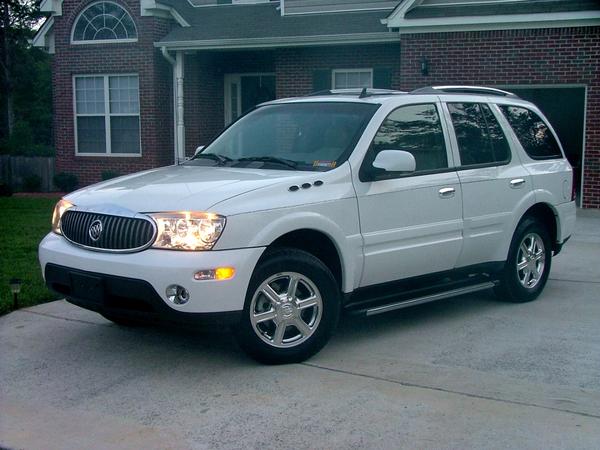 Introduced for 2004 model year to replace the Oldsmobile Bravada, the Buick Rainier was a midsize luxury SUV sold by the Buick division of General Motors. The Rainier was the first SUV sold under the Buick marque (the unibody Rendezvous might also qualify, as it is classified by the United States Environmental Protection Agency as a light truck) since the 1920s, and was the first body-on-frame V8-powered Buick since the 1996 Roadmaster. It is also the first rear-wheel drive Buick since the Roadmaster.

We'll send you a quick email when a new Austin A35 manual is added.

Yes! I'd love to be emailed when a new, high quality manual is available for my Austin A35. My email address is: