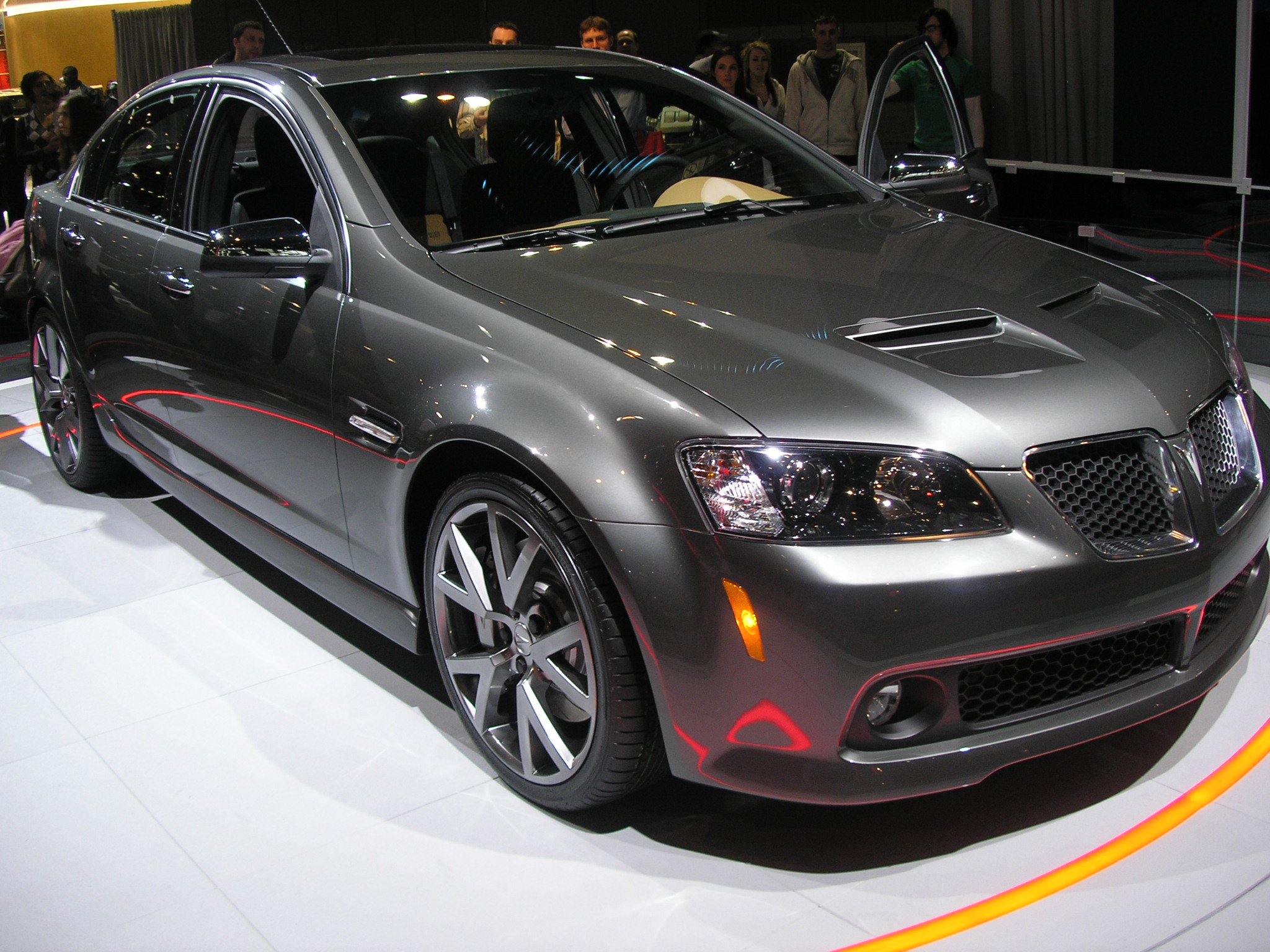 The Pontiac G8 is a rear-wheel drive sedan that was produced by Holden, the Australian General Motors (GM) subsidiary. The G8, a rebadged Holden Commodore, was released in early 2008 for the 2008 model year in the United States, and in 2008 for the 2009 model year in Canada. Production stopped in mid-2009, following the GM decision to suspend the Pontiac brand. The G8 was Pontiac's first full-size car since the Bonneville and the GTO coupe last sold in 2006. To fill the gap left by the G8, GM announced the Chevrolet SS, a RWD V8 powered sedan for 2014 based on the VE Commodore's successor the Holden VF Commodore.

We'll send you a quick email when a new BMW 1 Series manual is added.

Yes! I'd love to be emailed when a new, high quality manual is available for my BMW 1 Series. My email address is: