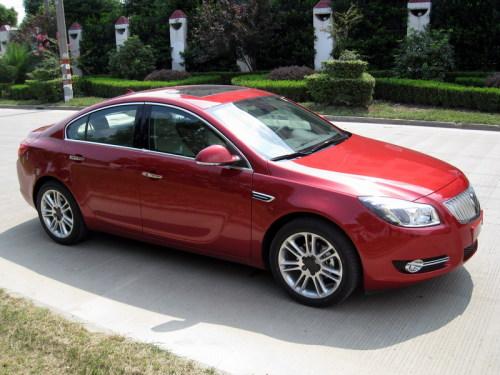 The Buick Regal was a mid size car from the Buick division of General Motors from 1973 to 2004. In 2011 it was reintroduced in the North American market as an upscale sport sedan. During its first production run from 1973, for certain model years it shared its body and powertrains with the Buick Century. The last generation of the Regal, which commenced its production from 2008, is actually a re-branded version of Opel Insignia (otherwise known as Opel Insignia in the UK).

We'll send you a quick email when a new Buick Regal manual is added.

Yes! I'd love to be emailed when a new, high quality manual is available for my Buick Regal. My email address is: