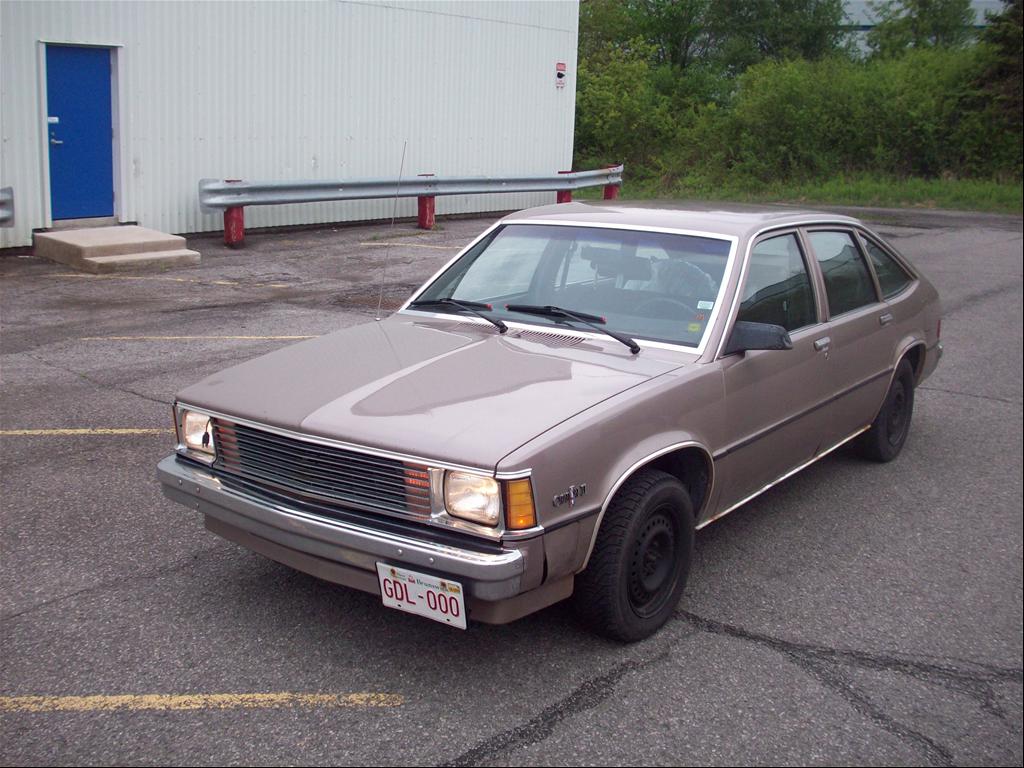 The Chevrolet Citation is a compact car that was sold by the Chevrolet division of General Motors from the 1980 to 1985 model years in three bodystyles: a two-door coupe, three-door hatchback, and a five-door hatchback. Introduced in April 1979 as for the 1980 model year, the Citation replaced the Nova in the Chevrolet line. The car, in an effort to rival the Honda Accord and Volkswagen Dasher, was among the first front wheel drives built by GM. Others is this category are Pontiac Phoenix and Buick Skylark which share the same chassis platform.

We'll send you a quick email when a new Chevrolet Citation manual is added.

Yes! I'd love to be emailed when a new, high quality manual is available for my Chevrolet Citation. My email address is: