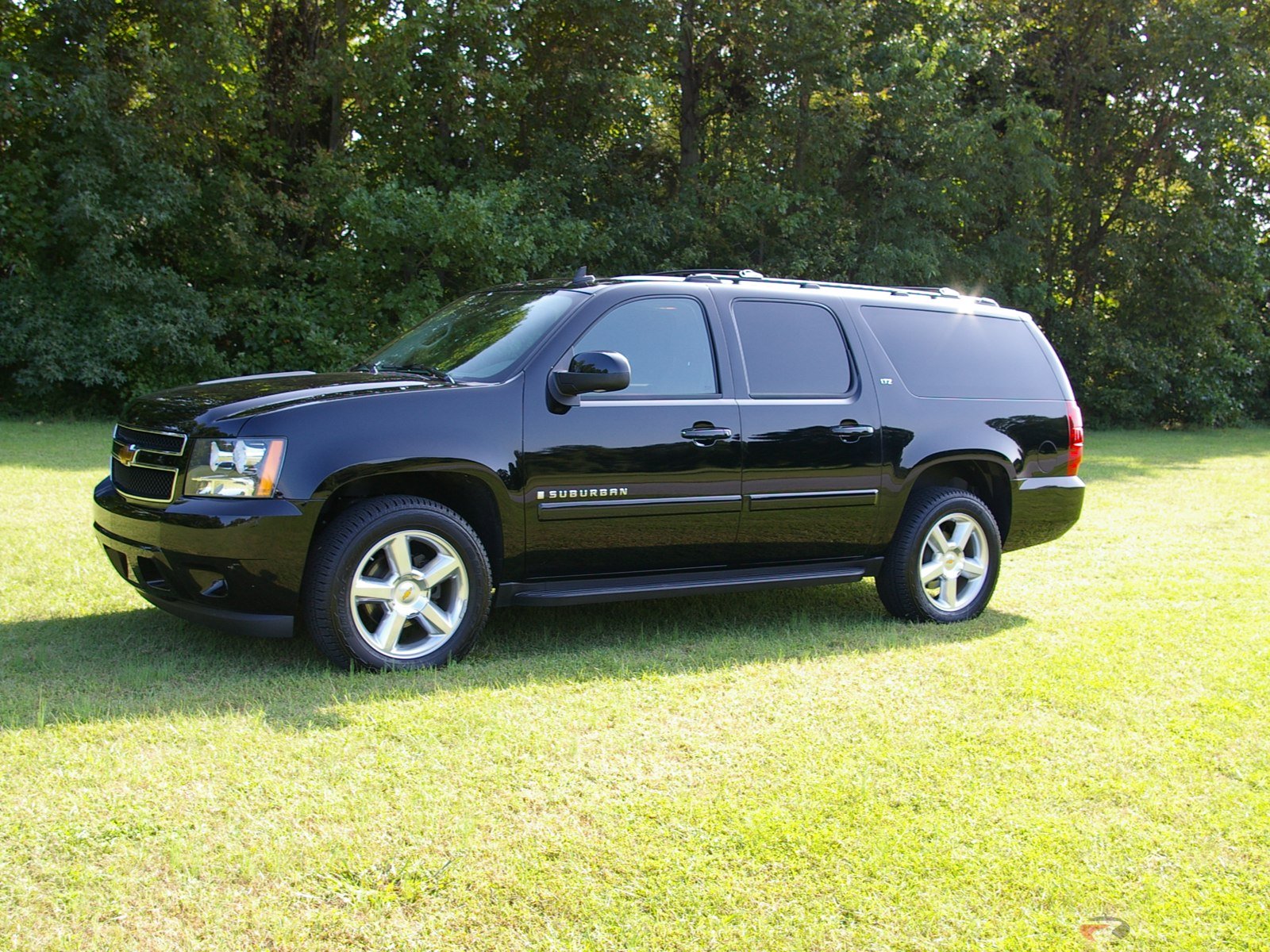 The Chevrolet Suburban is a large SUV from the Chevrolet division of General Motors. Introduced in 934, it is the longest continuous use automobile nameplate in production in the world. One of the most profitable vehicle from General Motors, the it has been produced under Chevrolet, Holden, and GMC marques. Later the GMC version was rebranded as the GMC Yukon XL.

We'll send you a quick email when a new Chevrolet Suburban manual is added.

Yes! I'd love to be emailed when a new, high quality manual is available for my Chevrolet Suburban. My email address is: