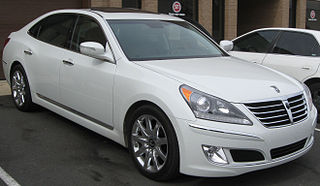 From 2005, the Lacetti (sedan and wagon) and Lacetti5 were sold together as the Holden Viva. It was introduced at around the same time as the Daewoo Gentra-based Holden Barina. Unlike the current Barina, however, the Viva was meant to be below the premium Holden Astra as a budget alternative. Despite the Viva's lower price compared to the Astra (A$17,990 compared to A$21,990), the Astra continued to outsell the Viva by a factor of about two-to-one.With the release of the all new Holden Cruze in mid-2009 the Viva ceased to be sold in Australia.

We'll send you a quick email when a new Chevrolet Tracker manual is added.

Yes! I'd love to be emailed when a new, high quality manual is available for my Chevrolet Tracker. My email address is: