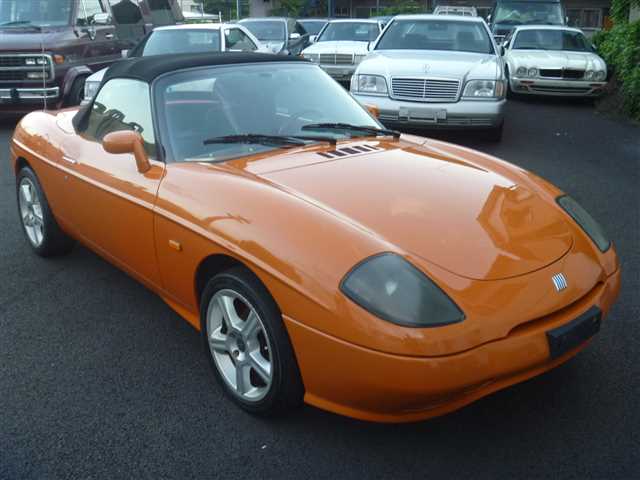 The Fiat Barchetta is a roadster manufactured by the Italian automaker Fiat from 1995 to 2005 with its production being paused from May 2002 to 2004 due to bankruptcy of coachbuilder Maggiora. Perhaps the most well known ?review? of a Barchetta was one which featured in a Top Gear special which aired in December 2010. Three cars were presented on the show: Fiat Barchetta, Mazda MX-5 and BMW Z; and at the end of the episode, the Barchetta was declared the most desirable and most reliable of three cars shown on the show.

We'll send you a quick email when a new Fiat Barchetta manual is added.

Yes! I'd love to be emailed when a new, high quality manual is available for my Fiat Barchetta. My email address is: