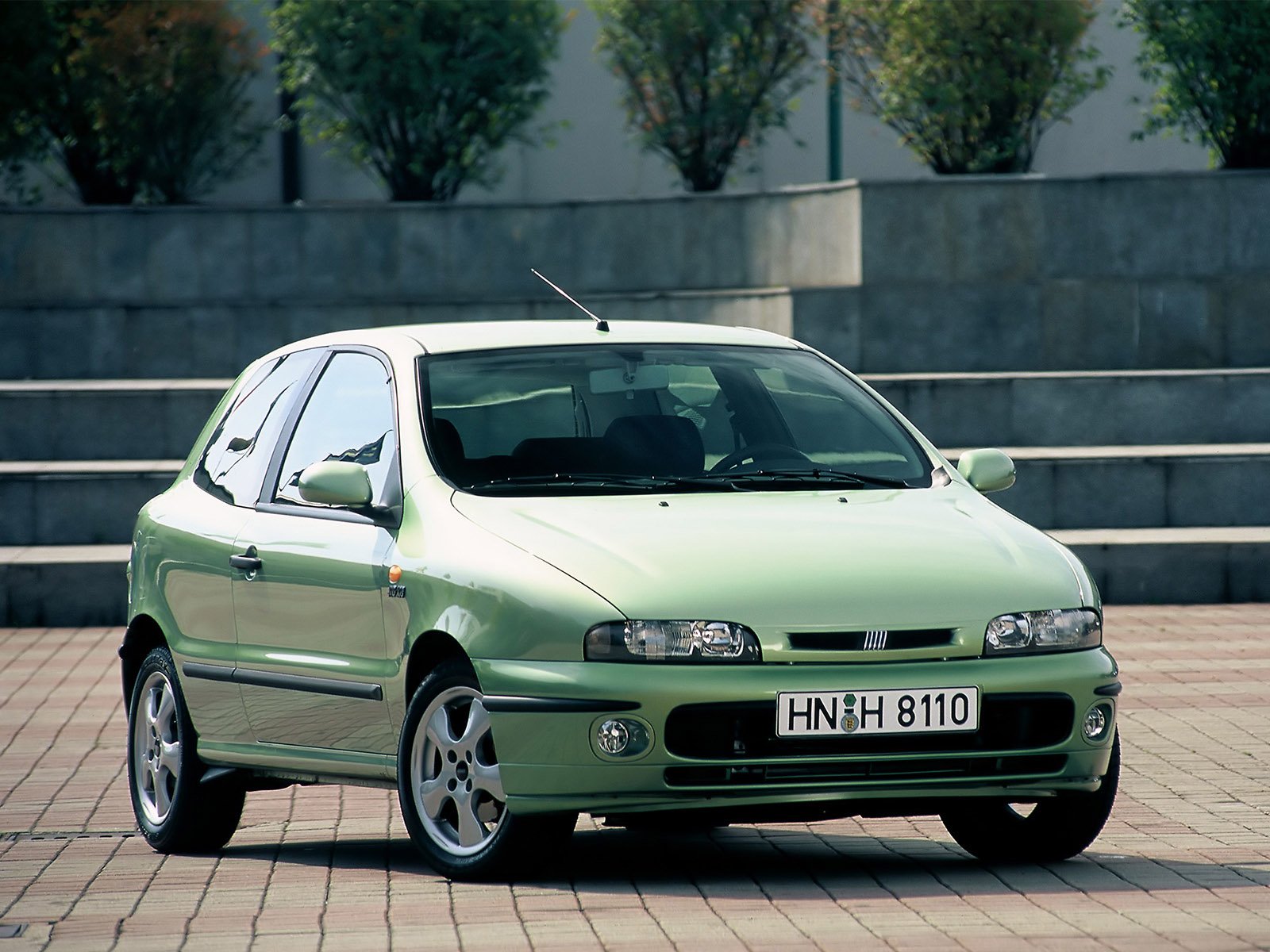 The Fiat Bravo is a small family car manufactured by Italian automaker Fiat since 2007. It was introduced to the press in January 2007 in Rome, and later to the public in March at the Geneva Motor Show. The Bravo is a three-door hatchback, powered by three different petrol and three diesel engines. In Australia, this car is sold as the Fiat Ritom since Mazda Australia has owner?s rights to the ?Bravo? name. Due to slow sales in Australia, only 463 units were sold, it was discontinued the following years.

We'll send you a quick email when a new Fiat Bravo manual is added.

Yes! I'd love to be emailed when a new, high quality manual is available for my Fiat Bravo. My email address is: