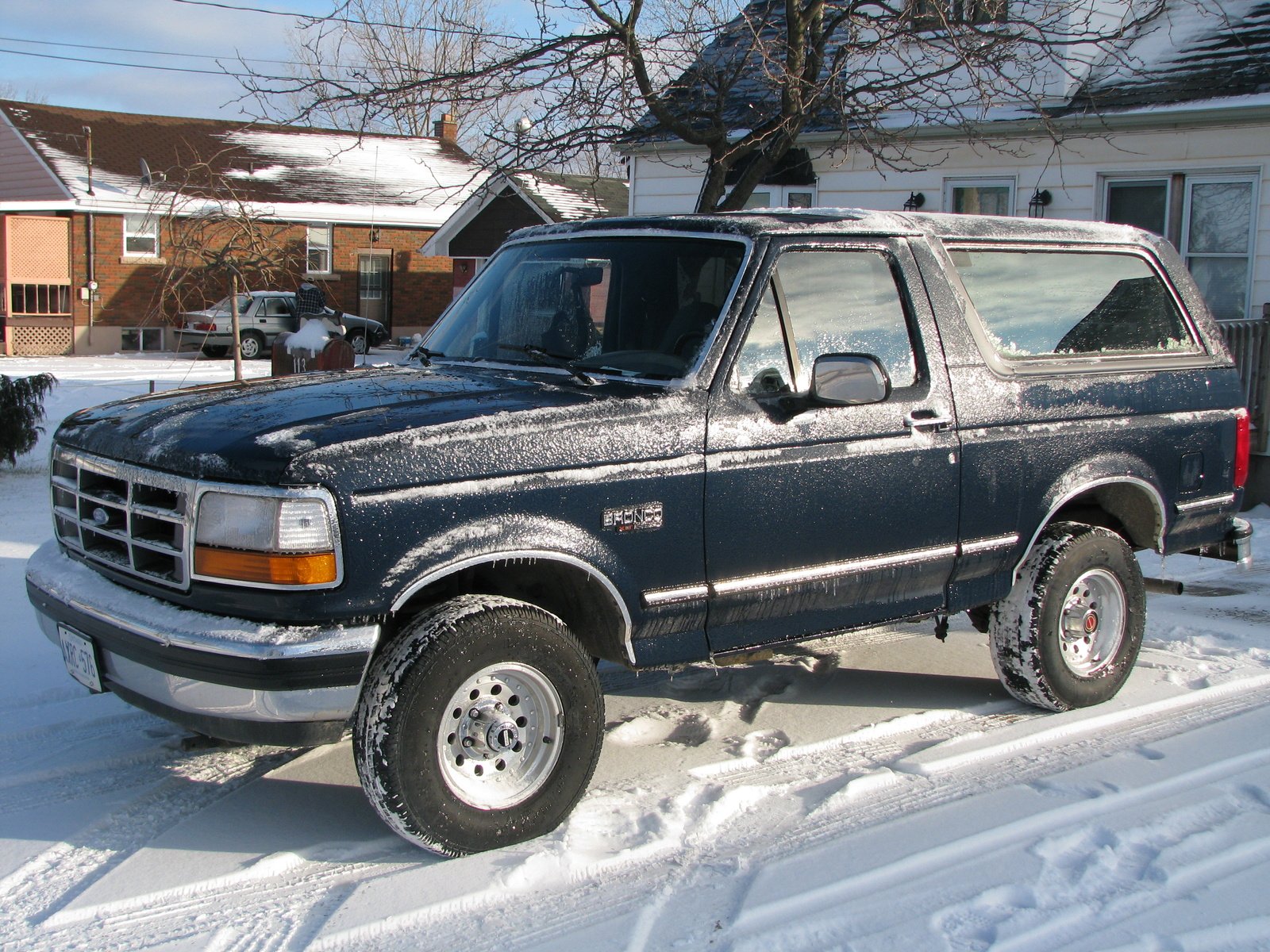 Ford Bronco was a sport utility vehicle manufactured by Ford between 1966 and 1996. This two-door SUV was reasonably popular, and sold well until it was discontinued. It was a competitor to the Jeep CJ-5 and Harvester Scout. Initially it had its own special platform but in 1970 it was made bigger and shifted to a F Series platform. Broncos can be divided into two categories: early Broncos (1966?77) and full-size Broncos (1978?96). The Ford Bronco suddenly captured a lot of attention when O. J. Simpson used it to run away from police in 1992.

We'll send you a quick email when a new Ford Bronco manual is added.

Yes! I'd love to be emailed when a new, high quality manual is available for my Ford Bronco. My email address is: