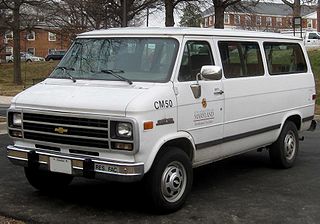 The all-new GMC Canyon was introduced on January 12, 2014, GMC introduced in an official press and video release and made its public debut the following day (January 13, 2014) at the North American International Auto Show in Detroit, with sales to begin at dealerships in the second quarter of 2014 as a 2015 model. The 2015 Canyon will come in three trims and either two-wheel drive or four-wheel drive. Although, the base model will only be available with the 2.5 L Ecotec I4 engine, a 6-speed manual transmission, and two-wheel drive.

We'll send you a quick email when a new Honda Civic Del Sol manual is added.

Yes! I'd love to be emailed when a new, high quality manual is available for my Honda Civic Del Sol. My email address is: