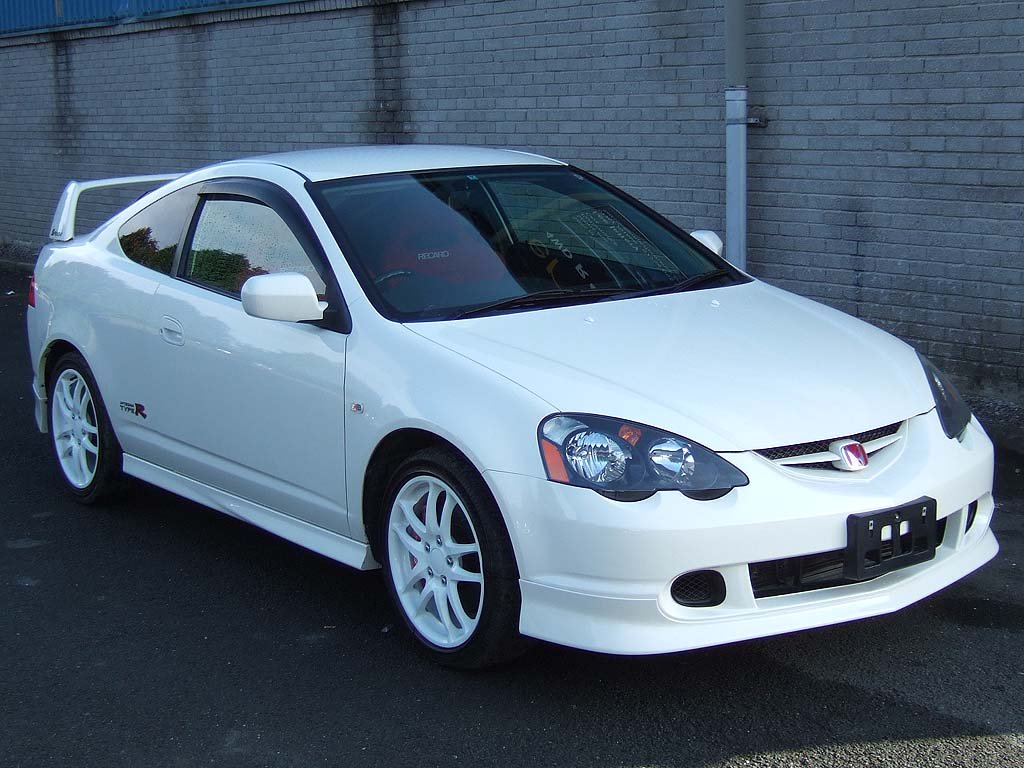 The Honda Integra (sold in some markets as Acura Integra) was an automobile produced by Japanese automobile manufacturer Honda from 1985 to 2006. This vehicle debuted in Japan in 1985 as the Honda Quint Integra. It was available as front-engined front-wheel drive and was produced as 3-door and 5-door liftback and 4-door sedan. Throughout its life, the Integra was highly regarded for its handling and performance. Car and Driver magazine named the Integra to its annual Ten Best list six times: in 1987, 1988, and 1994 through 1997.

We'll send you a quick email when a new Honda Integra manual is added.

Yes! I'd love to be emailed when a new, high quality manual is available for my Honda Integra. My email address is: