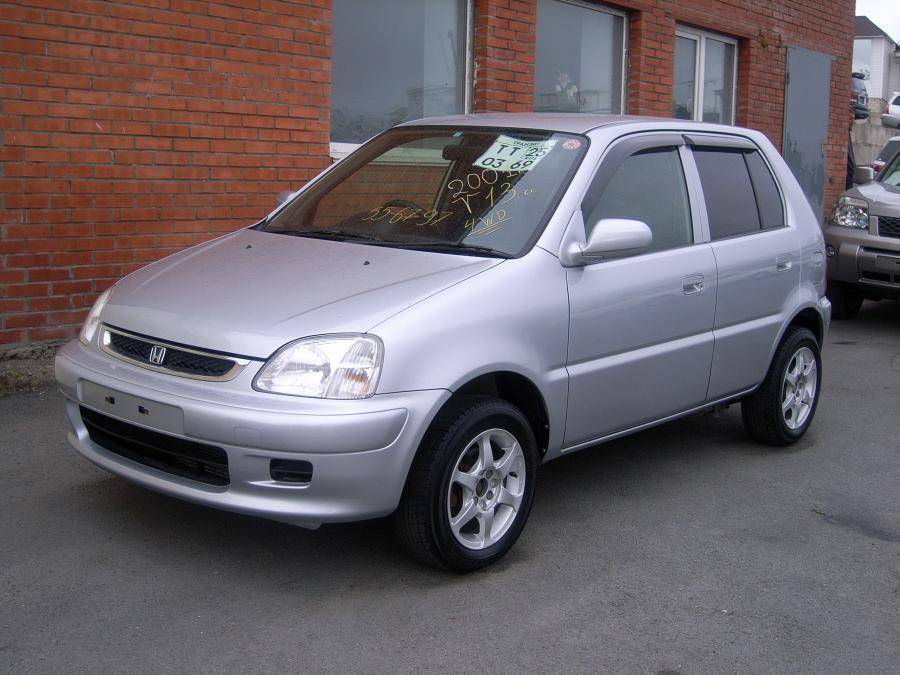 The Honda Logo series GA3 - GA5 is a supermini produced by the Japanese automaker Honda between 1996 and 2001. The Logo was available as a three-door and five-door hatchback. It was sold in the United Kingdom from 2000 until 2001. The only engine used was the D13B, initially using 2 valves per cylinder with an upgrade to 4 valves as complaints began to be heard concerning less than adequate performance. The Logo was tested by Euro NCAP in 2000. It received a score of 17 for an adult occupant and a score of 14 in the pedestrian test.

We'll send you a quick email when a new Honda Logo manual is added.

Yes! I'd love to be emailed when a new, high quality manual is available for my Honda Logo. My email address is: