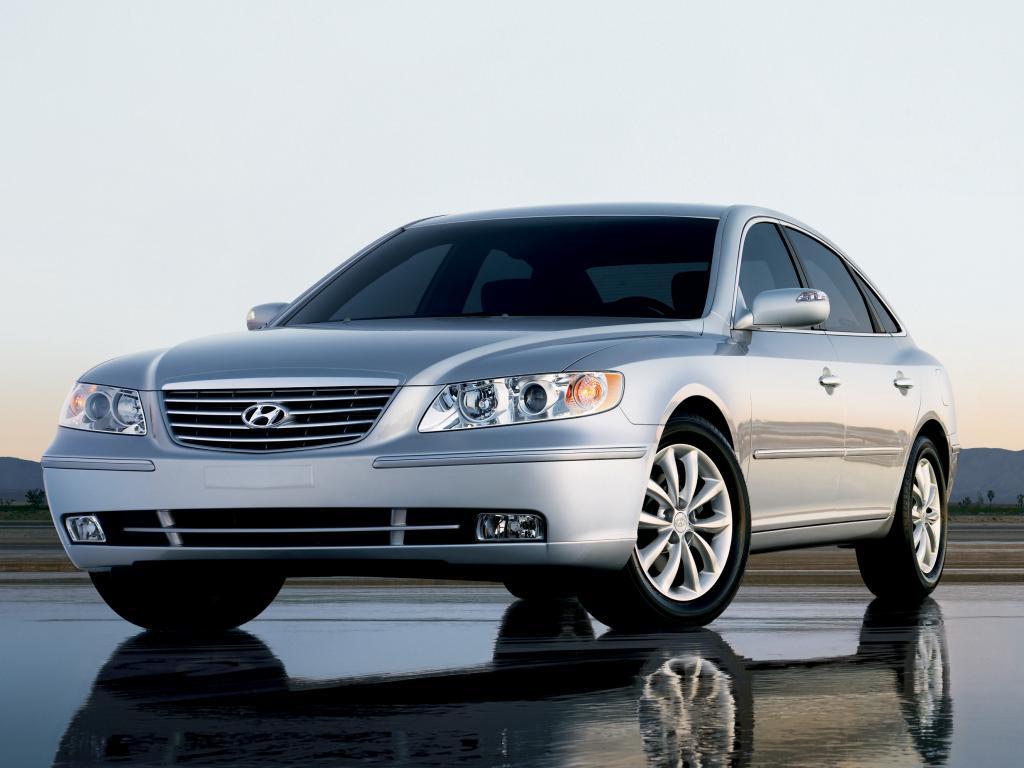 The Hyundai Azera, also known as Hyundai Grandeur, is a mid-sized luxury car from South Korean automaker Hyundai since 1986. Sold mostly in North America, this car was the flagship model from Hyundai in the USA until the release of Hyundai Genesis in 2008. It was the second FF layout model in Korea after Hyundai Excel and was co-developed with Mitsubishi Motors. As of January 2014, the sedan is available in South Korea, China, the Middle East, and the Americas (except Mexico). This vehicle is the winner of many international awards, including ?2006 Canadian Car of the Year?.

We'll send you a quick email when a new Hyundai Azera manual is added.

Yes! I'd love to be emailed when a new, high quality manual is available for my Hyundai Azera. My email address is: