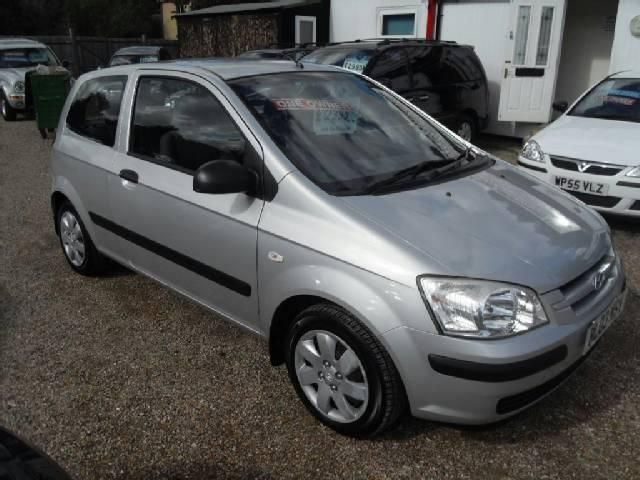 The Hyundai Getz was a supermini car from Hyundai Motor Corporation between 2002 and 2011. It was sold all over the world except in the United States, Canada and China. Available in three or five-door hatchback body styles, this car is also known as Hyundai Click in South Korea, Hyundai Getz Prime in India, Hyundai TB in Japan, Inokom Getz in Malaysia, and Dodge Brisa in Venezuela. In 2004, the Getz was tested by the Euro NCAP, scoring an overall rating of four-stars. The model tested featured driver and passenger airbags, seat-mounted thorax and head airbags, and front seat belts with pre-tensioners and load limiters. It was described as a "reasonably balanced performance" and "generally good" in-car protection for children.

We'll send you a quick email when a new Hyundai Getz manual is added.

Yes! I'd love to be emailed when a new, high quality manual is available for my Hyundai Getz. My email address is: