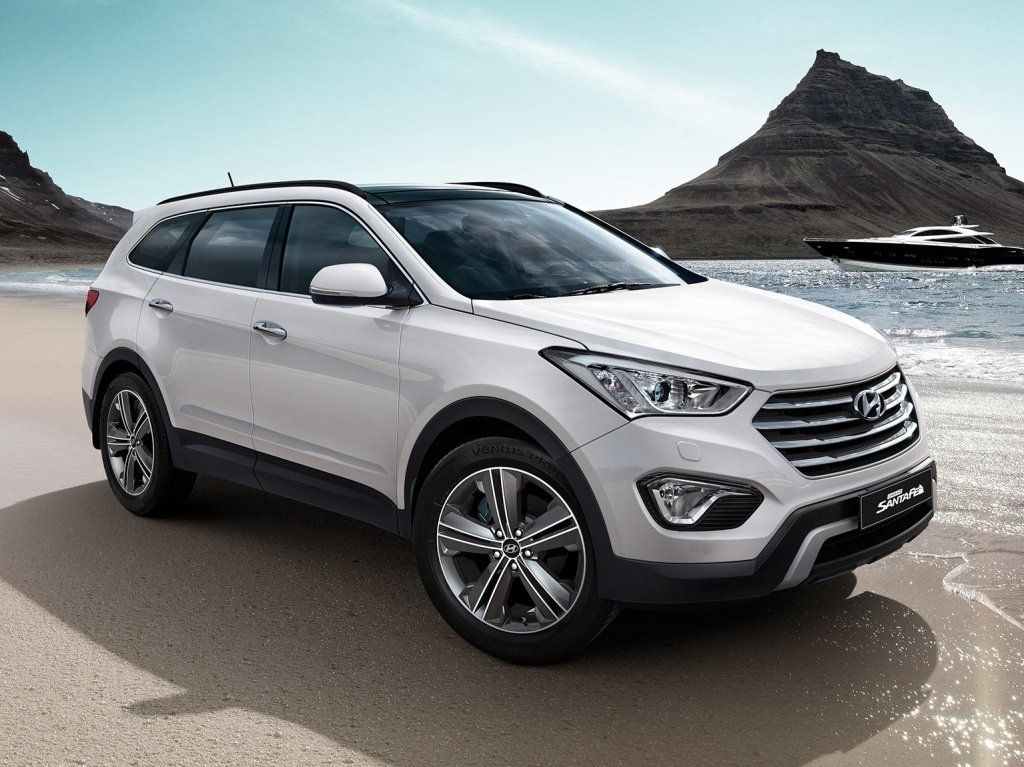 The Hyundai Santa Fe is a Mid-size crossover produced by the South Korean manufacturer Hyundai since 2000. It is based on the Hyundai Sonata platform. It was officially launched for the 2001 model year as Hyundai?s first sport utility vehicle. The SUV was so popular that at times, Hyundai had trouble supplying the demand. It was produced as front-engined, front wheel drive or four-wheel drive. The second generation Hyundai Santa Fe was awarded 2008 Consumer Reports "top pick" and was among the top 10 vehicles for 2008 unveiled in the magazine's issue. In 2012, the third Generation Santa Fe became available in two versions (regular and extended versions).

We'll send you a quick email when a new Hyundai Grand Santa Fe manual is added.

Yes! I'd love to be emailed when a new, high quality manual is available for my Hyundai Grand Santa Fe. My email address is: