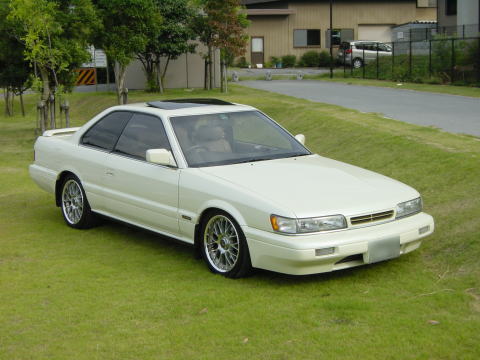 The "M" nameplate has been used on various mid-luxury cars from the Infiniti luxury division of Nissan. The first iteration was the M30 Coupe/Convertible, which were rebadged JDM Nissan Leopard. This was a 2-door GT coupe introduced with the Q45 as the start of the Infiniti line in 1989, as a stopgap until other models could be produced. The M30 was basically a Japanese Nissan Leopard built with left-hand drive and rebadged as an Infiniti, and had added luxury features. The other main changes were in the engine, transmission and suspension. The M30 was only sold in the United States.

We'll send you a quick email when a new Infiniti M30 manual is added.

Yes! I'd love to be emailed when a new, high quality manual is available for my Infiniti M30. My email address is: