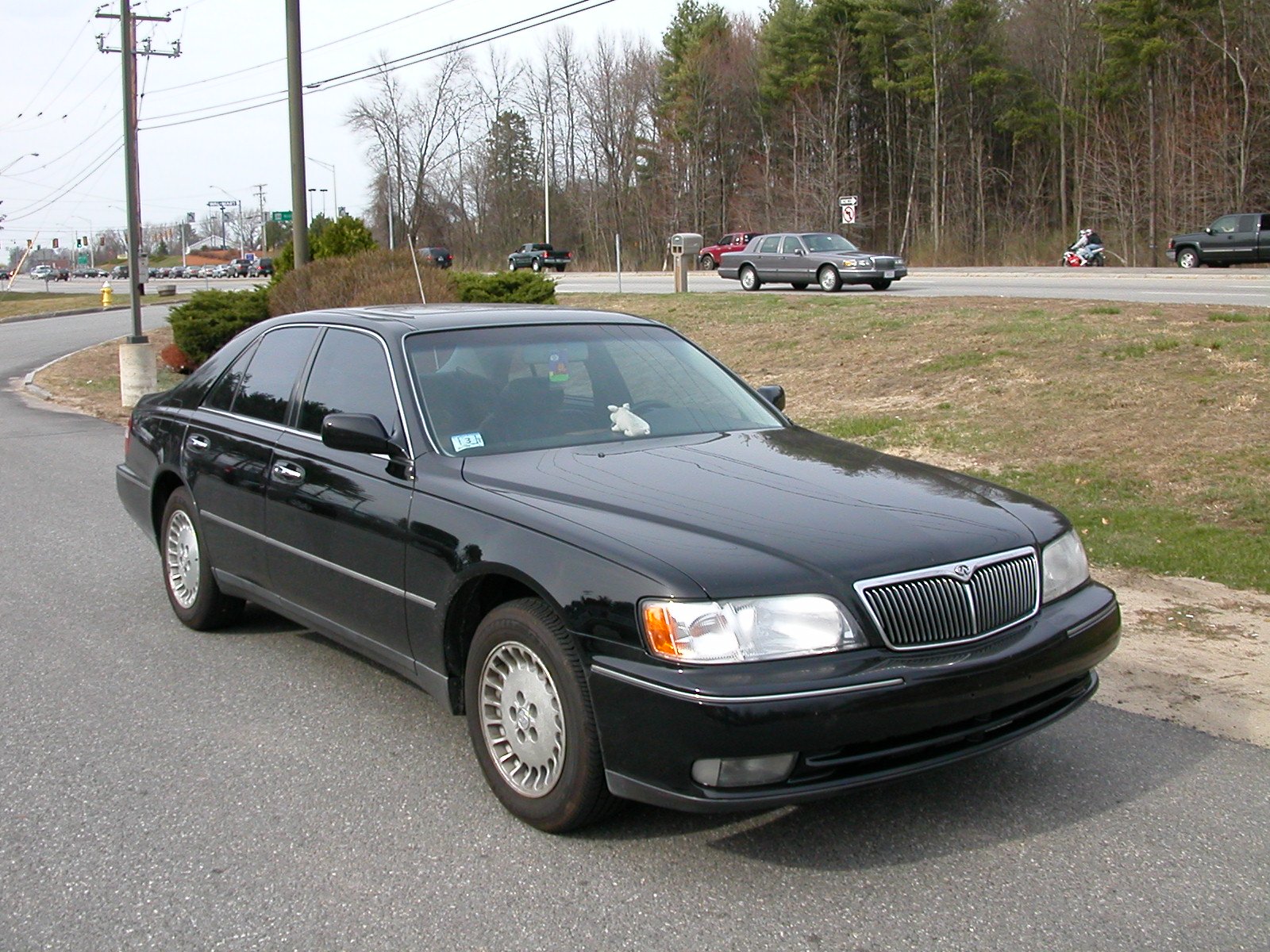 The Infiniti Q45 was a full-size luxury car sold by Nissan's Infiniti marque from 1989 until 2006. It is a rear wheel drive, four-door sedan powered by a V8 engine. Early generations were based on the automaker's Japanese-market flagship sedan, the Nissan President, while models produced after 1997 were based on the slightly smaller Nissan Cima. Exports of the Q45 ceased after 2006, but the Cima continued to be sold in Japan until August 2010, when production of both the Cima and President ended.

We'll send you a quick email when a new Infiniti Q45 manual is added.

Yes! I'd love to be emailed when a new, high quality manual is available for my Infiniti Q45. My email address is: