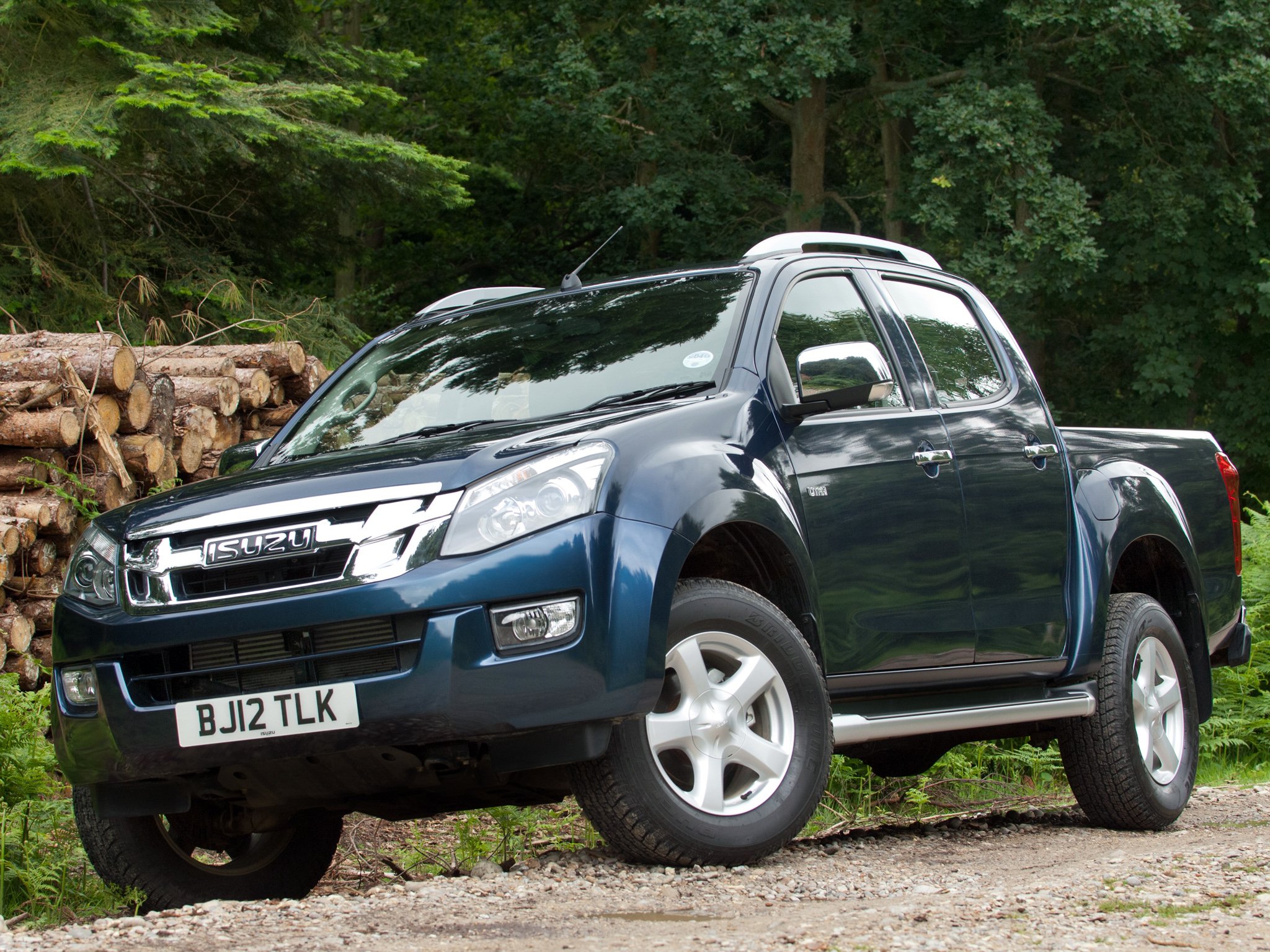 The Isuzu D-Max is a pickup truck built by automaker Isuzu since 2002. It shares the same platform with several General Motors (GM) mid-size trucks in the United States such as the Chevrolet Colorado, GMC Canyon and Isuzu i-Series. The Isuzu D-Max itself was introduced in Australia during 2008, selling alongside the Holden offering. In the United Kingdom, the D-Max is offered there as the Isuzu Rodeo. The 2012 Isuzu Dmax shares its ladder chassis platform, body construction, mechanical componentry and interior design (dash, centre stack, steering wheel and doors) with the 2013 North American Chevrolet Colorado.

We'll send you a quick email when a new Isuzu D-Max manual is added.

Yes! I'd love to be emailed when a new, high quality manual is available for my Isuzu D-Max. My email address is: