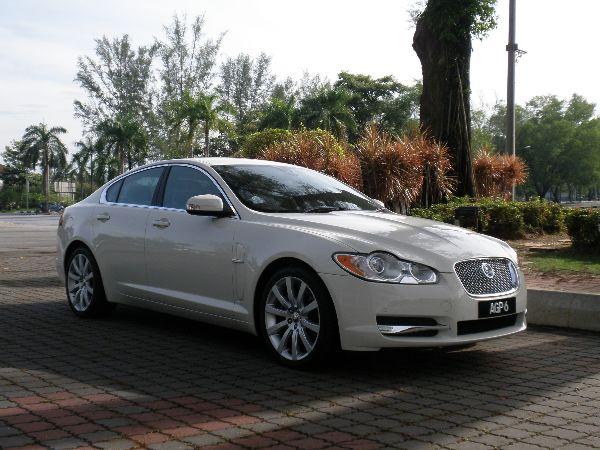 The Jaguar XF (codename: X250) is an executive/mid-size luxury car and estate produced by British car manufacturer Jaguar Cars which was first revealed in autumn 2007 as a replacement for the Jaguar S-Type. The interior included some unique features such as the air conditioning vents which are flush-fitting in the dash, rotating open once the engine is started, and a rotating gearshift dial called the JaguarDrive Selector which rises out of the centre console. Customer deliveries commenced in March 2008, with a range of V6 and V8 engines.

We'll send you a quick email when a new Jaguar XF manual is added.

Yes! I'd love to be emailed when a new, high quality manual is available for my Jaguar XF. My email address is: