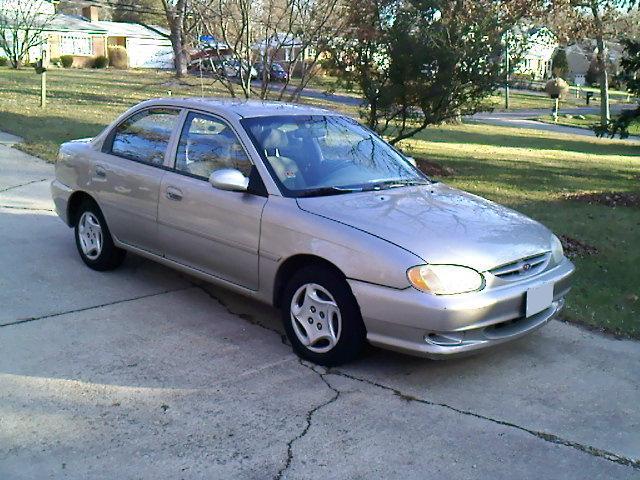 The Kia Sephia is a compact car that was manufactured by the South Korean automaker Kia Motors from September 1992 to 2003. The car was presented in September 1992. The first-generation Kia Sephia was directly based on the sixth-generation Familia. Engines available were the B-series engines, with the 1.5L rated at 59 kilowatts (79 hp), the 1.6L 78-kilowatt (105 hp), and the famous Mazda 1.8L BP 91-kilowatt (122 hp) from 1994. It was manufactured as a four-door sedan and 5-door hatchback, and built with both automatic and manual transmission styles.

We'll send you a quick email when a new Kia Sephia manual is added.

Yes! I'd love to be emailed when a new, high quality manual is available for my Kia Sephia. My email address is: