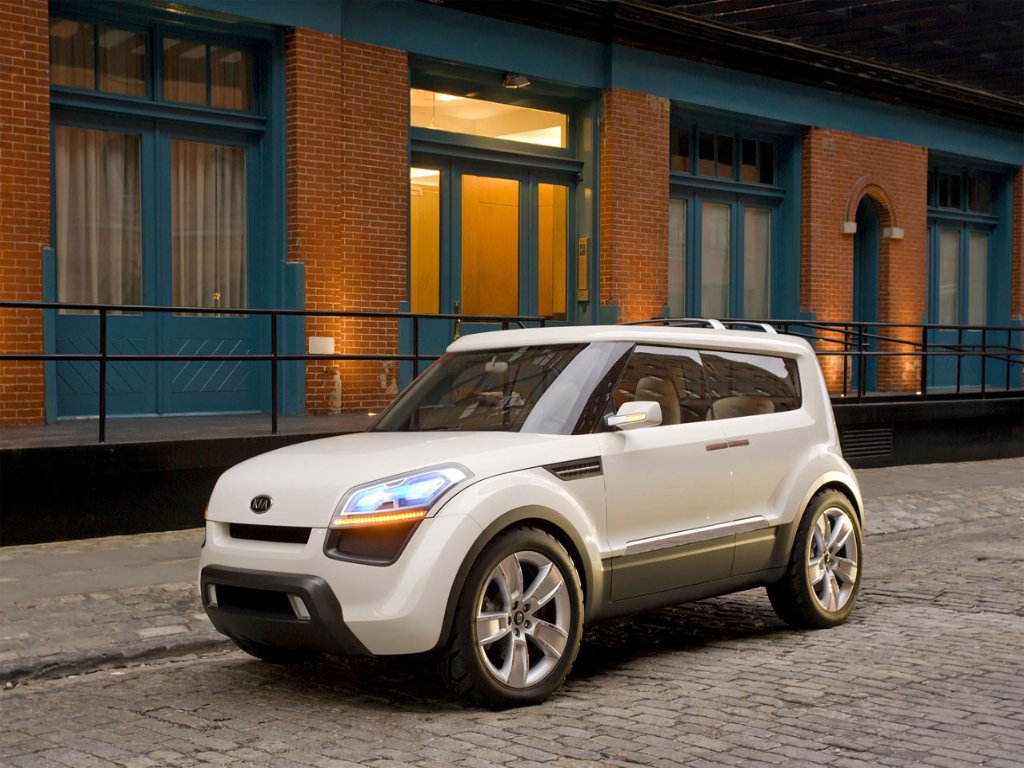 The Kia Soul is a compact car designed at Kia's design center in California, officially launched at the 2008 Paris Motor Show, manufactured in South Korea, and sold since 2009. The interior features two semi-bucket seats in the front. In the rear there are flat-folding seats that can be moved in order to increase storage space. It is produced with both diesel and petrol engines and both automatic and manual transmission styles are available. In 2009, According to Euro NCAP, the five star safety rating places Kia Soul among the safest B-segment family cars in the world.

We'll send you a quick email when a new Kia Soul manual is added.

Yes! I'd love to be emailed when a new, high quality manual is available for my Kia Soul. My email address is: