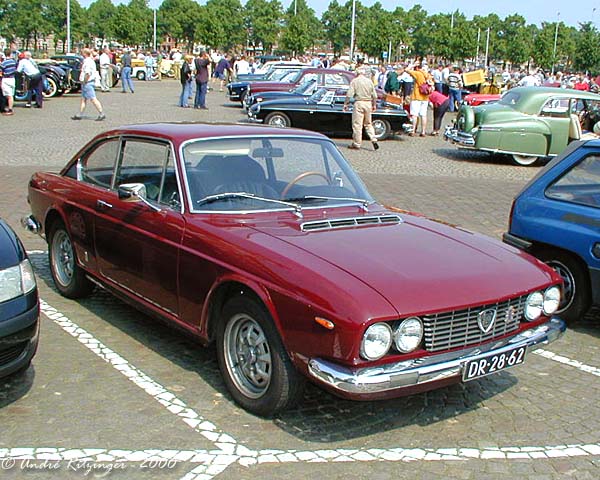 The Lancia Flavia (Tipo 815/819/820) is a medium-sized executive car produced by Lancia in Italy from 1961 to 1971. Production continued as the Lancia 2000 from 1971 to 1975. The Flavia was launched with a 1500 cc engine at the 1960 Turin Motor Show by Lancia and introduced in major European markets during the next twelve months. Coupe and convertible versions developed by Pininfarina and Vignale quickly followed, together with one or two low volume 'specials' including an eye-catching Zagato coupe. Performance improved over the next ten years as the engine size increased, progressively, to 2000 cc. The car remained in production until 1970 when it wasupdated and renamed as the Lancia 2000. In total, 105,848 units were produced.

We'll send you a quick email when a new Lancia Flavia manual is added.

Yes! I'd love to be emailed when a new, high quality manual is available for my Lancia Flavia. My email address is: