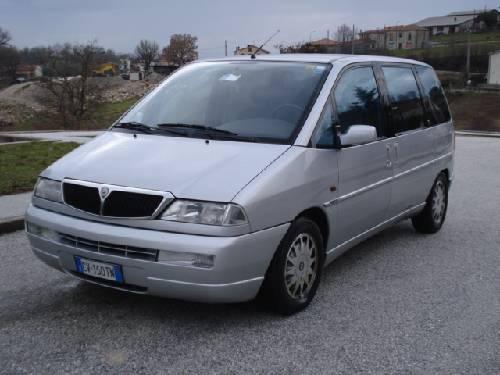 The Eurovans are a family of large MPVs from the Citroën, Peugeot, Fiat and Lancia marques that were produced at the jointly-owned Sevel Nord factory in France. It was launched in March 1994, and production ceased in November 2010 for the Fiat and Lancia models, and in June 2014 for the Citroën and Peugeot siblings. Following the traditional naming theme, Lancia named its variant with the previously unused Greek letter Zeta. With its big chrome grille, the Lancia served as the "premium" Eurovan, not available with base engines and exceptionally well equipped, with prices up to 20% higher than corresponding versions of other Eurovans.

We'll send you a quick email when a new Lancia Zeta manual is added.

Yes! I'd love to be emailed when a new, high quality manual is available for my Lancia Zeta. My email address is: