Land Rovers plan to build a small (yet still capable) SUV first began back in the late 80s. The idea was to attract younger buyers by offering a Land Rover model for every milestone in a person’s life, similar to BMW. In 1994 the Rover Group got bought out by BMW, which meant a larger budget for the CB40 project. In 1997, around 10-years after the initial idea, the CB40 became the Freelander and was officially welcomed to the model lineup. At the 1997 Frankfurt Motor show, the Freelander got introduced to the public. A few months later, it went on sale.

There were two generations of the Freelander before production stopped in 2014, with 310,619 units having sold between 2009 and 2015.  Let’s look at each phase in detail. 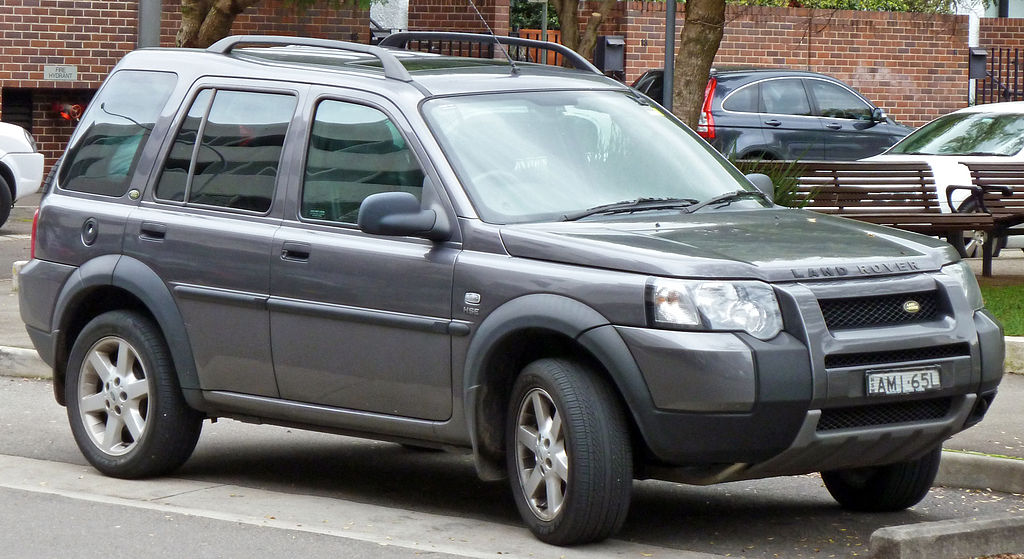 Now standing on its own two feet, the Freelander was popular right out of the gate. Sadly, early models ended up plagued with mechanical issues. Giving them a name for being unreliable. With the help of its parent company's financial backing (BMW), reliability improved, and sales increased.

The gen 1 Freelander came in several variations, including a 5-door estate (similar to a station wagon).  And a 3-door softback (semi-convertible). There were four engine options, two gas-powered, and two diesel engines (though only three of them were available in the US). While most of the early models featured a manual transmission, a Tiptronic automatic came standard on the V6 (eventually becoming a favorite). Model packages on the 3-door included the E, S, ES, Sport, and Sport Premium, and E, S, ES, HSE, Sport, and Sport Premium on the 5-door.

At the time, Land Rover built a name for catering to off-road enthusiasts, making the Freelander a bit of a deviation due to the lack of a low-range gear selector or a locking differential. However, compared to the competition, like the Toyota RAV4 and Honda CRV.  The Freelander was still at the top of its class due to having more than sixteen exclusive features meant to make it off-road capable.

In 2001, BMW sold Land Rover to Ford Motor Company, and by 2004, the 2nd generation of the Freelander arrived. 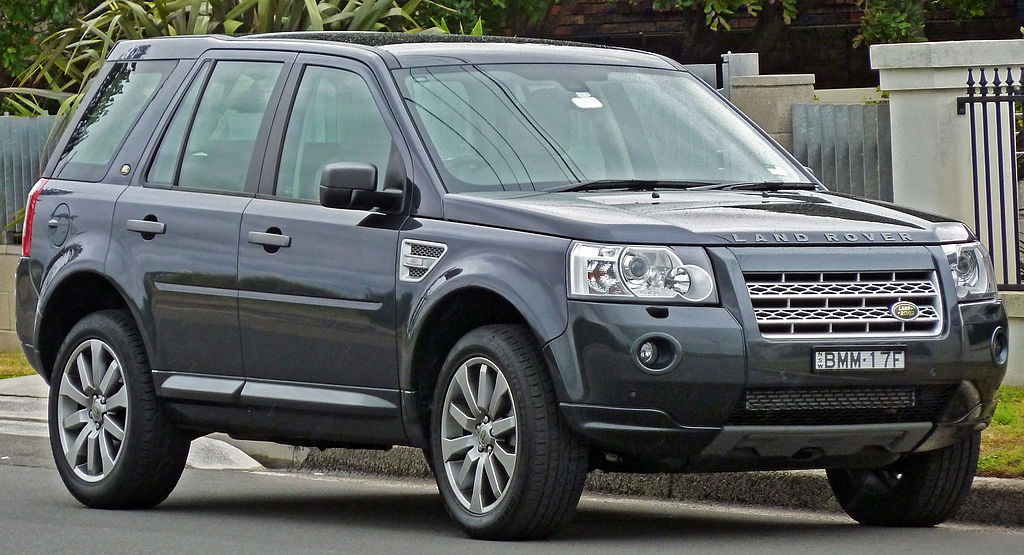 With Ford now at the helm, the 2nd gen Freelander enjoyed several noteworthy changes.  For starters, the Freelander was now sitting on Ford’s EUCD platform, which it later shared with several Volvo models. Under the hood were three engine options, a 4-cylinder 2.0 EcoBoost, a 3.2-liter V6, and a 2.2-liter diesel.

The Freelander went by several names, depending on the location.  As the Freelander 2 in Europe and the LR2 in the US and the Middle East. The 2nd gen Freelander was far more in line with the rest of the Range Rover family in terms of quality and refinement. Inside the cabin, options included a 7-inch nav system, either a 14 or 17-speaker sound system and heated seats. Another focus, was improving its off-road prowess, achieved by using a modified version of the Discovery 3’s Terrain Response system and a new Haldex 4x4 system.

Also released was the TD4_e package, meant to improve fuel economy and reduce emissions. It boasted a stop-start feature where the engine would turn off when the vehicle stopped, and then start again when needed. To reduce stress on the engine when stopping and starting, the TD4_e featured regenerative braking, which stored power to later assist in the process. In 2011 the Freelander was also available as a 2WD (known as the eD4). In 2014, the Freelander received a new grill and an updated interior.

We'll send you a quick email when a new Land Rover Freelander manual is added.

Yes! I'd love to be emailed when a new, high quality manual is available for my Land Rover Freelander. My email address is: