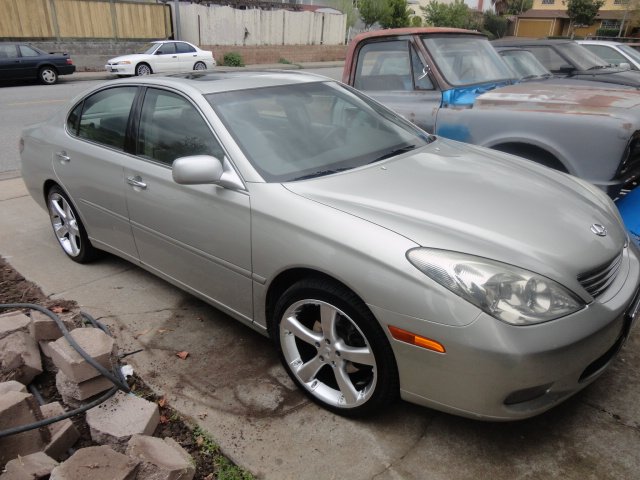 The Lexus ES is a series of compact, then mid-size, and later full-size luxury sedans sold by Lexus since 1989. Six generations of the sedan have been introduced to date, each offering V6 engines and the front-engine, front-wheel-drive layout. During 2003, for the 2004 model year, the American market received a revised 3.3-liter engine producing 168 kilowatts (225 hp; later revised to 163 kilowatts (218 hp) because of changes in SAE power testing procedures. The car was renamed the ES 330 and was produced until 2006.

We'll send you a quick email when a new Lexus ES 330 manual is added.

Yes! I'd love to be emailed when a new, high quality manual is available for my Lexus ES 330. My email address is: