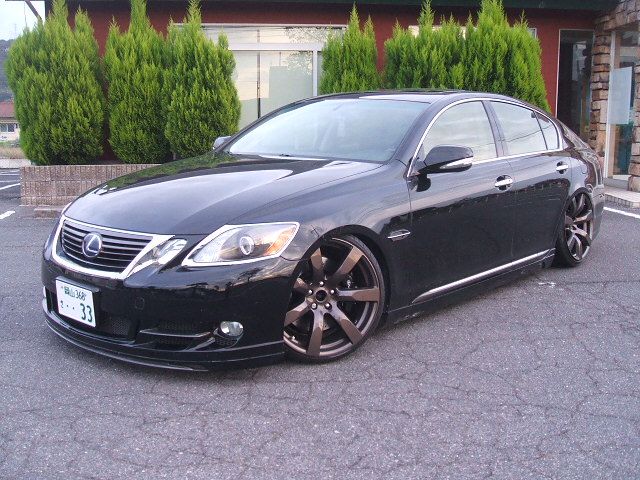 The Lexus GS is a series of mid-size executive cars from the luxury division of Toyota since 1991. Italdesign Giugiaro began the first design drawings of the GS 300 in 1988. The design firm aimed to produce a deluxe saloon which did without the numerous exterior features and detailing found on existing Japanese premium sedans, in favor of a more simplified, European-style appearance. Also known as the Toyota Aristo in Japan from 1991 to 2004, the GS series was Toyota?s first attempt to enter the sport-oriented luxury sedan segment. The first generation of the GS series was named the GS300. With its soft suspension, overassisted steering and sluggish powertrain, the GS300 however was not able impress its European buyers.

We'll send you a quick email when a new Lexus GS 300 manual is added.

Yes! I'd love to be emailed when a new, high quality manual is available for my Lexus GS 300. My email address is: