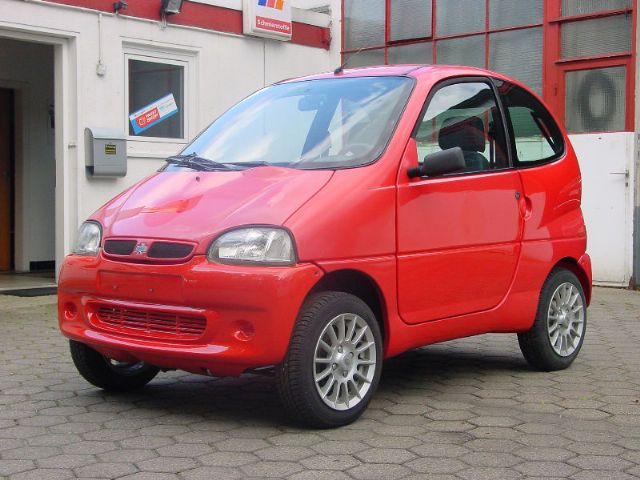 Ligier is a French automobile maker created by former racing driver and rugby player Guy Ligier. The Ligier Ambra is a two seat car, powered by a Lombardini twin cylinder engine of 505cc ­ both petrol and diesel versions can be specified, but diesel is the more usual. A higher specification GLX version is also available, as are other models in the home country of France and elsewhere in mainland Europe. The bodywork, in common with several of its rivals, is of polycarbonate panels over a welded aluminium frame, providing substantial protection for the occupants, with minimum weight.

We'll send you a quick email when a new Ligier Ambra manual is added.

Yes! I'd love to be emailed when a new, high quality manual is available for my Ligier Ambra. My email address is: