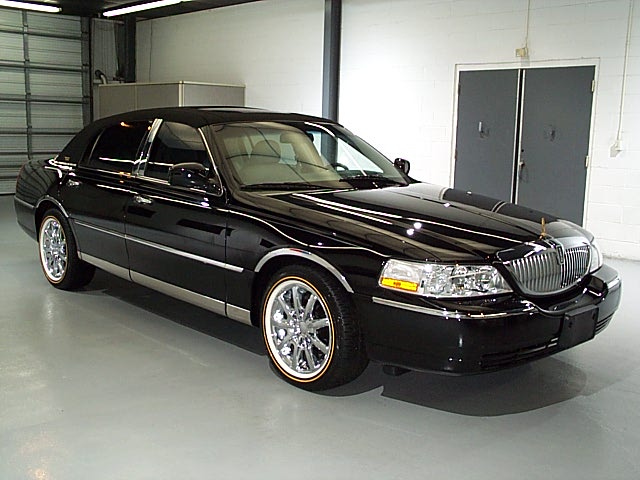 The Lincoln Town Car is a full-size luxury sedan that was sold by the Lincoln division of Ford Motor Company from 1981 to the 2011 model years. Some units have been converted into a stretch limousine; it was the most commonly used limousine and chauffeured car in the United States and Canada. The Town Car name first appeared in the Lincoln line in 1922, on a custom-built Lincoln made for Henry Ford. Featuring a standard V8 engine, body-on-frame design, rear-wheel drive and large exterior and interior dimensions, the Town Car was based on the Ford Panther platform. Town Cars are typically operated in commercial service for at least 400,000 miles.

We'll send you a quick email when a new Lincoln Town Car manual is added.

Yes! I'd love to be emailed when a new, high quality manual is available for my Lincoln Town Car. My email address is: