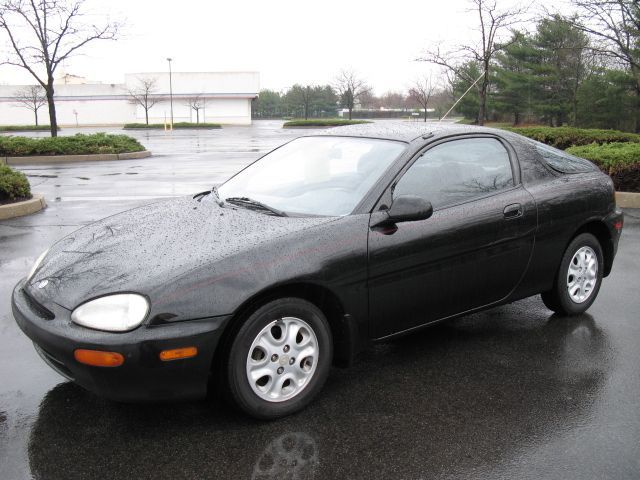 The Mazda MX-3 is a four-seat Kammback coupé first introduced at the Geneva Motor Show in March 1991. The MX-3 is quite popular for modification because of the range of performance engines which can be transplanted, such as the KL-ZE. Originally available with a single-cam 1.6-liter inline-four or the twin-cam V6, a few more engines were available as development continued. In the summer of 1991, the Autozam AZ-3 was added to the Japanese market lineup. The V6 MX-3 has a factory claimed top speed of 202 km/h. The MX-3 has made several appearances in movies and TV shows, including The Italian Job, Dumb and Dumber, I Robot, The Fast and the Furious, 2 Fast 2 Furious, Analyze That, Cellular, Postal, John Doe and Session 9.

We'll send you a quick email when a new Mazda MX-3 manual is added.

Yes! I'd love to be emailed when a new, high quality manual is available for my Mazda MX-3. My email address is: