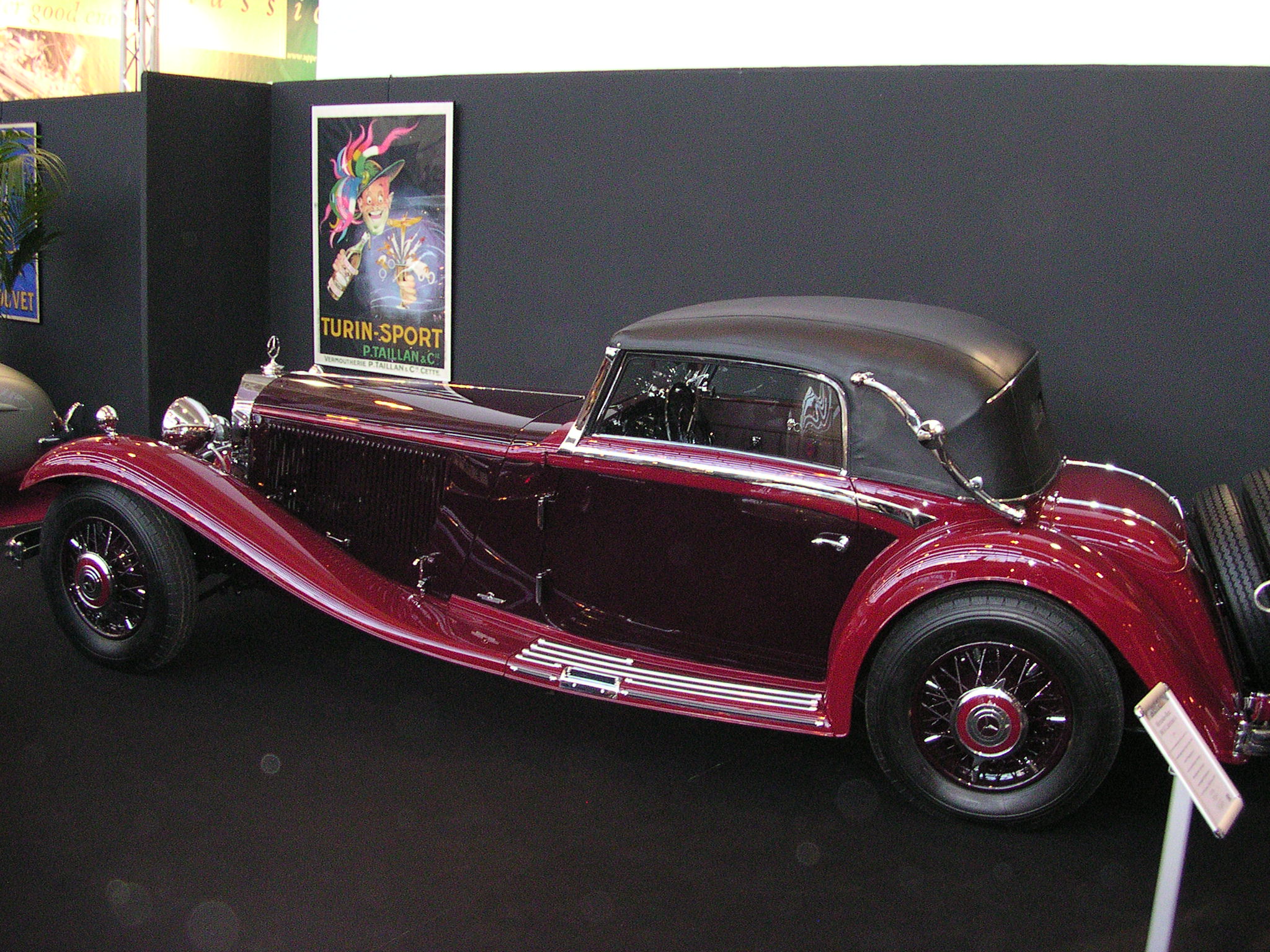 Mercedes-Benz has sold a number of automobiles with the "380" model name: 380 and W126. It was in production from 1933 until 1985. The Mercedes-Benz Typ 380 is an eight cylinder powered automobile introduced by the German manufacturer Mercedes-Benz at the Berlin Motor Show in February 1933. In 1933, the Mercedes-Benz 380 sports tourer was one of the most advanced cars on the market, and was duly admired although in the end, with only 154 produced over two years, it proved in some respects a resounding failure. This was the first Mercedes-Benz to use an independent suspension setup, with a double wishbone front axle, double-joint swing axle at the rear, and separate wheel location, coil springs and damping.

We'll send you a quick email when a new Mercedes 380 manual is added.

Yes! I'd love to be emailed when a new, high quality manual is available for my Mercedes 380. My email address is: