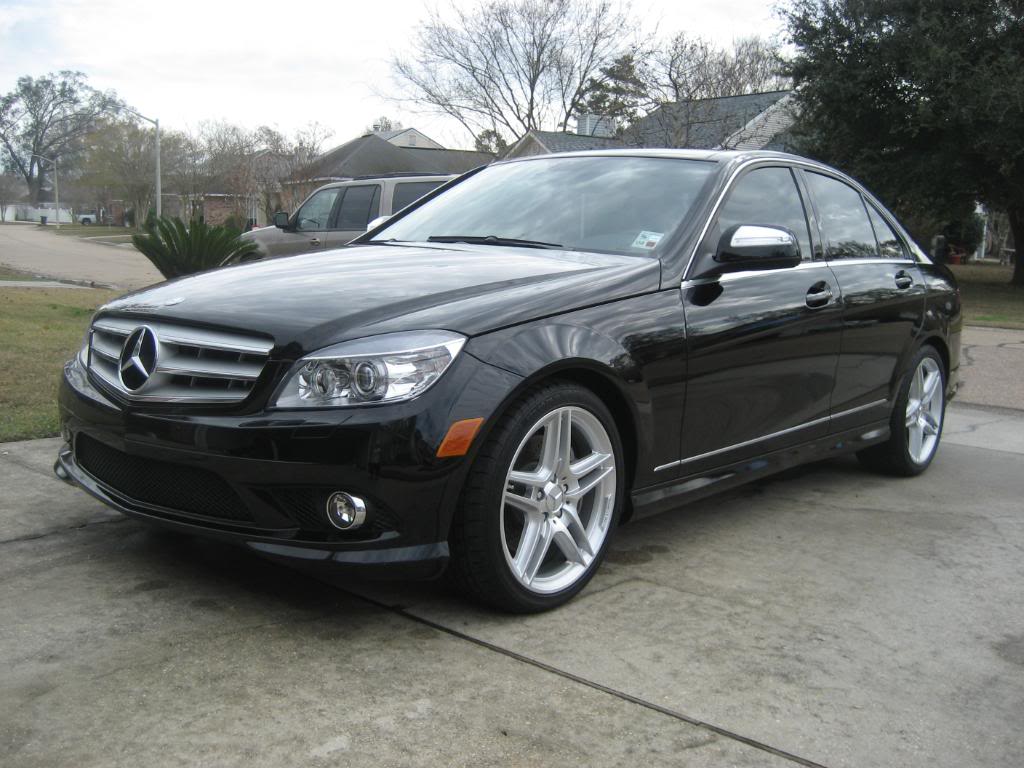 The Mercedes-Benz C-Class is a line of compact executive cars produced by Daimler AG. Introduced in 1993 as a replacement for the 190 (W201) range, the C-Class was the smallest model in the marque's lineup until the A-Class arrived in 1997. Although originally sold as sedan and station wagon, the W203 series in 2000 debuted a fastback/hatchback coupe version that, when facelifted, became the Mercedes-Benz CLC-Class. On 10 December 2009, Daimler announced the production of the C-Class will be concentrated at the Bremen plant with additional production in the United States for the local market. C 350 can accelerate from 0-62 mph in 5.9 seconds. This model has top speed listed as 155 mph.

We'll send you a quick email when a new Mercedes C 350 manual is added.

Yes! I'd love to be emailed when a new, high quality manual is available for my Mercedes C 350. My email address is: