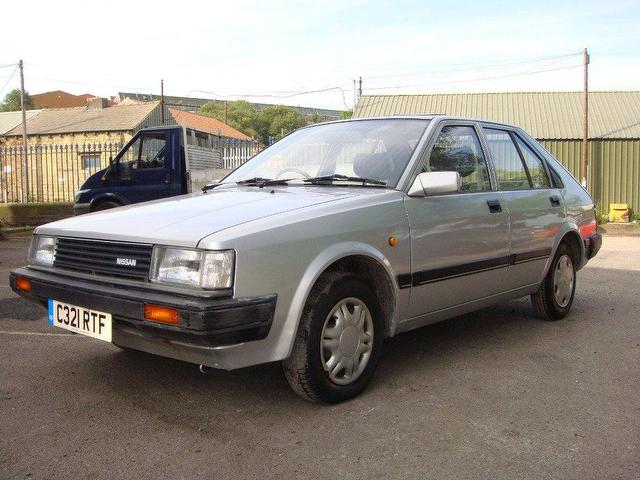 Nissan Cherry, was a series of small cars which formed Nissan's first front-wheel-drive supermini model line. The Cherry featured FF layout, meaning front-engine, front-wheel drive. The Cherry line includes the E10 and F10. The third generation of this platform was renamed the Nissan March, while the "Cherry" name proved popular in Europe, and it was used on the European Nissan Pulsar. The Cherry was released in 1970 as Nissan's first front-wheel-drive car. The E10 generation featured four-wheel independent suspension. The E10 was fitted with two types of inline four-cylinder Nissan A-series OHV engines. The F10 was fitted with three types of inline four-cylinder Nissan A-series OHV engines.

We'll send you a quick email when a new Nissan Cherry manual is added.

Yes! I'd love to be emailed when a new, high quality manual is available for my Nissan Cherry. My email address is: