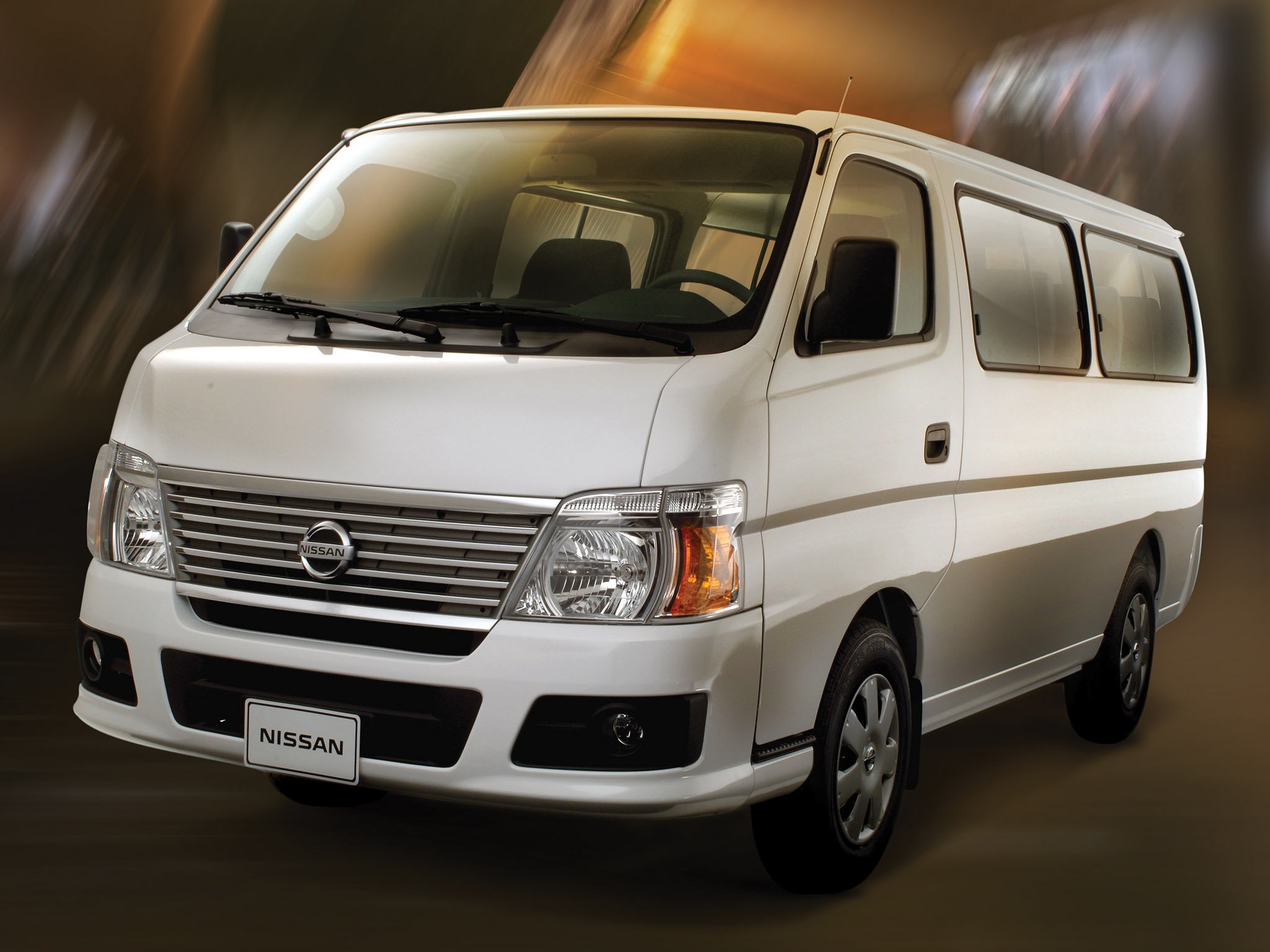 The Nissan Urvan, also called Nissan Caravan, is a van designed by Nissan for use as a fleet vehicle or cargo van since 1973. The Caravan/Urvan is a van and minibus manufactured from February 1973 by Nissan with 3, 5, 7, and up to 10 seats. It was especially popular in Europe, and was again very popular with Fire Departments and as ambulances in certain countries. It had a somewhat difficult handling, as it was heavy to steer, and was not available with power steering. Also, the gear shifter was located at the floor and went all the way up to the height of the hand, and had a slight curve. It was delivered with a 1.5 and a 2.0 litre petrol engine, as well as a 2.2 litre diesel unit. It was produced until replaced by the E23 Caravan in late summer 1980.

We'll send you a quick email when a new Nissan Urvan manual is added.

Yes! I'd love to be emailed when a new, high quality manual is available for my Nissan Urvan. My email address is: