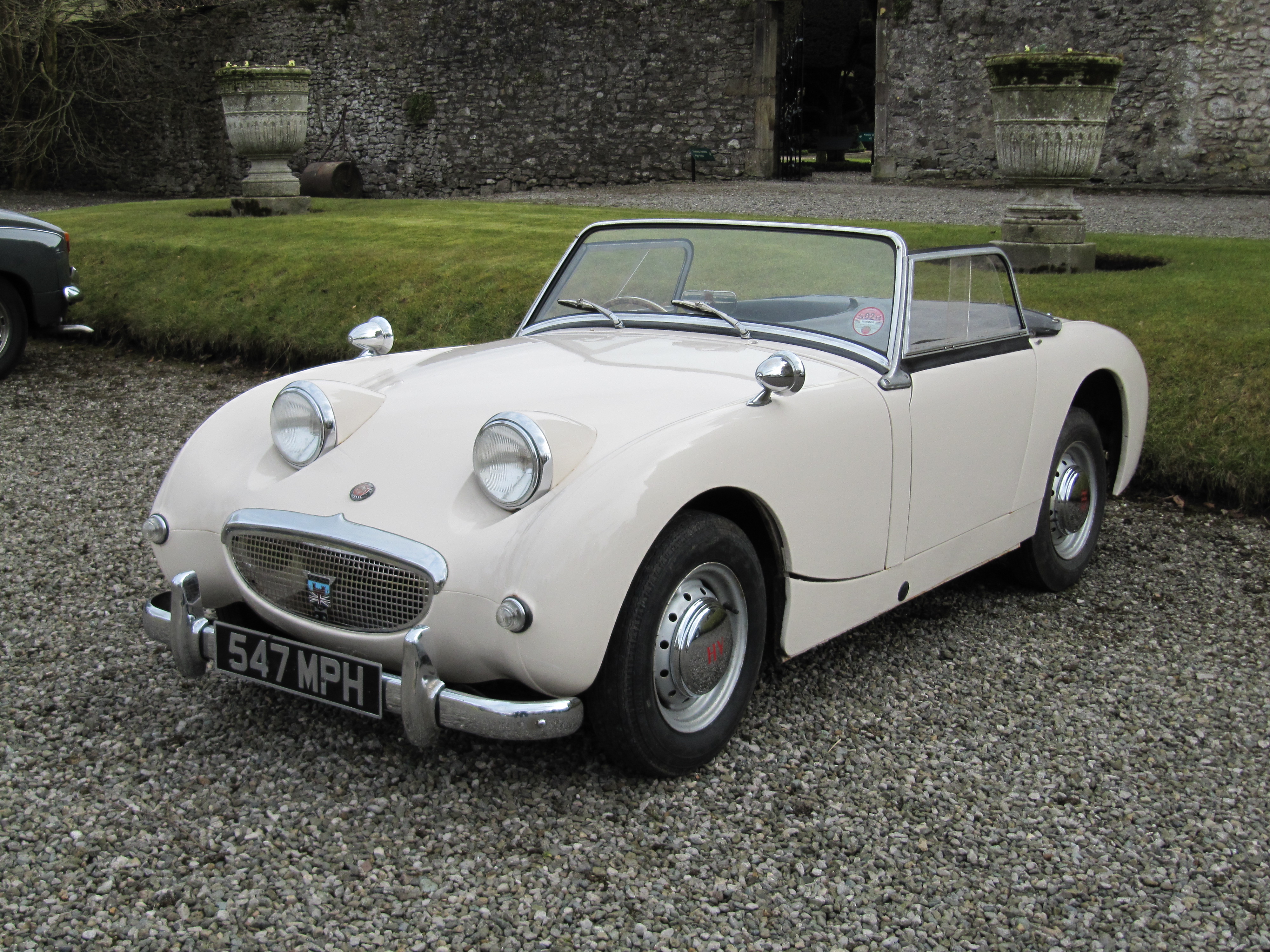 The Austin-Healey Sprite is a small open sports car that was announced to the press in Monte Carlo by the British Motor Corporation (BMC) on 20 May 1958, just before that year's Monaco Grand Prix. It was intended to be a low-cost model that "a chap could keep in his bike shed", yet be the successor to the sporting versions of the pre-war Austin Seven. The Sprite was designed by the Donald Healey Motor Company, which received a royalty payment from the manufacturers BMC. It first went on sale at a price of £669, using a tuned version of the Austin A-Series engine and as many other components from existing cars as possible to keep costs down.

We'll send you a quick email when a new Oldsmobile LSS manual is added.

Yes! I'd love to be emailed when a new, high quality manual is available for my Oldsmobile LSS. My email address is: