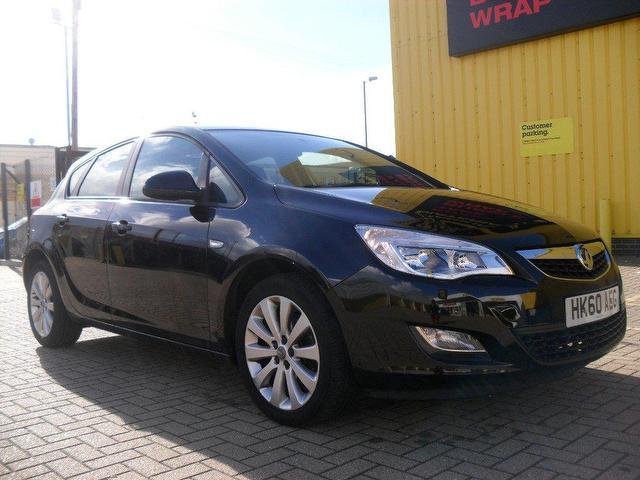 Opel Astra was a small family car from Opel, the British subsidiary of Adam Opel AG. Since its release in 1979, it has evolved into six derivatives. Astra is a strong seller in UK, and second most popular family car in Britain. It has been also popular as a racing car, particularly in touring car racing. The British police forces use it as their workhorse.The Astra is now built in Germany, the United Kingdom, Russia and Poland. The Astra nameplate originates from Vauxhall who had manufactured and marketed earlier generations of the Opel Kadett (the Kadett D (1979?1984) and Kadett E (1984?1991)) as Vauxhall Astra. Subsequent GM Europe policy standardised model nomenclature in the early 1990s whereby model names were the same in all markets regardless of whether the vehicle was being sold as an Opel or a Vauxhall.

We'll send you a quick email when a new Opel Astra manual is added.

Yes! I'd love to be emailed when a new, high quality manual is available for my Opel Astra. My email address is: