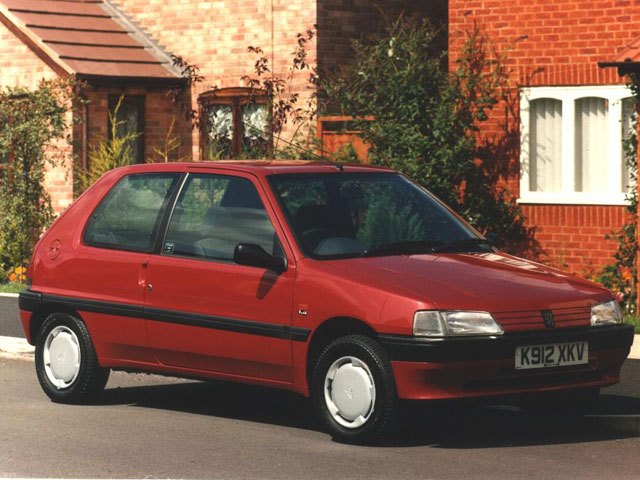 The Peugeot 106 is a super mini Vehicle manufactured by the renowned French auto maker Peugeot. This vehicle was introduced in the year 1991 and had two phases of its production. It was a substantial development of the Citroën AX platform. It was aimed directly at the Renault Clio, which had gone into production a year earlier, and as a more modern alternative to the slightly larger 205 which had been a massive success for Peugeot and was still proving popular almost a decade after its launch. The manufacture of this vehicle was carried out till 2005 after which it was replaced by the Peugeot 107. It has gained a reputation for being one of the most corrosion resistant cars in its class, with many early models still rusts free.

We'll send you a quick email when a new Peugeot 106 manual is added.

Yes! I'd love to be emailed when a new, high quality manual is available for my Peugeot 106. My email address is: