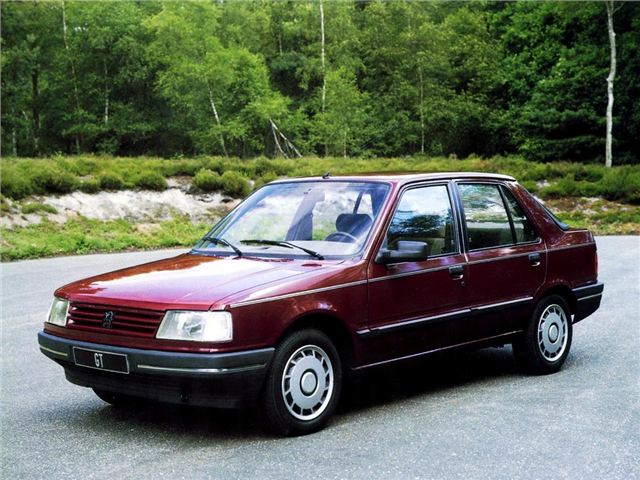 The Peugeot 309 was a small family car manufactured between 1985 and 1993 in England and France by French automobile manufacturer Peugeot and was marketed under several trim lines. Some of its features were borrowed from the Simca. A high performance model, the GTI, quickly gained favour because of its handling and notoriously quick Peugeot acceleration. The 309's design was presaged by the 1982 Peugeot VERA Plus (followed by the VERA Profil in 1985), which were aerodynamic studies developed by Peugeot at the time. The VERA Plus claimed a Cw of only 0.22.[4] Many of the aerodynamic features from the VERA studies found their way into later production Peugeots.

We'll send you a quick email when a new Peugeot 309 manual is added.

Yes! I'd love to be emailed when a new, high quality manual is available for my Peugeot 309. My email address is: