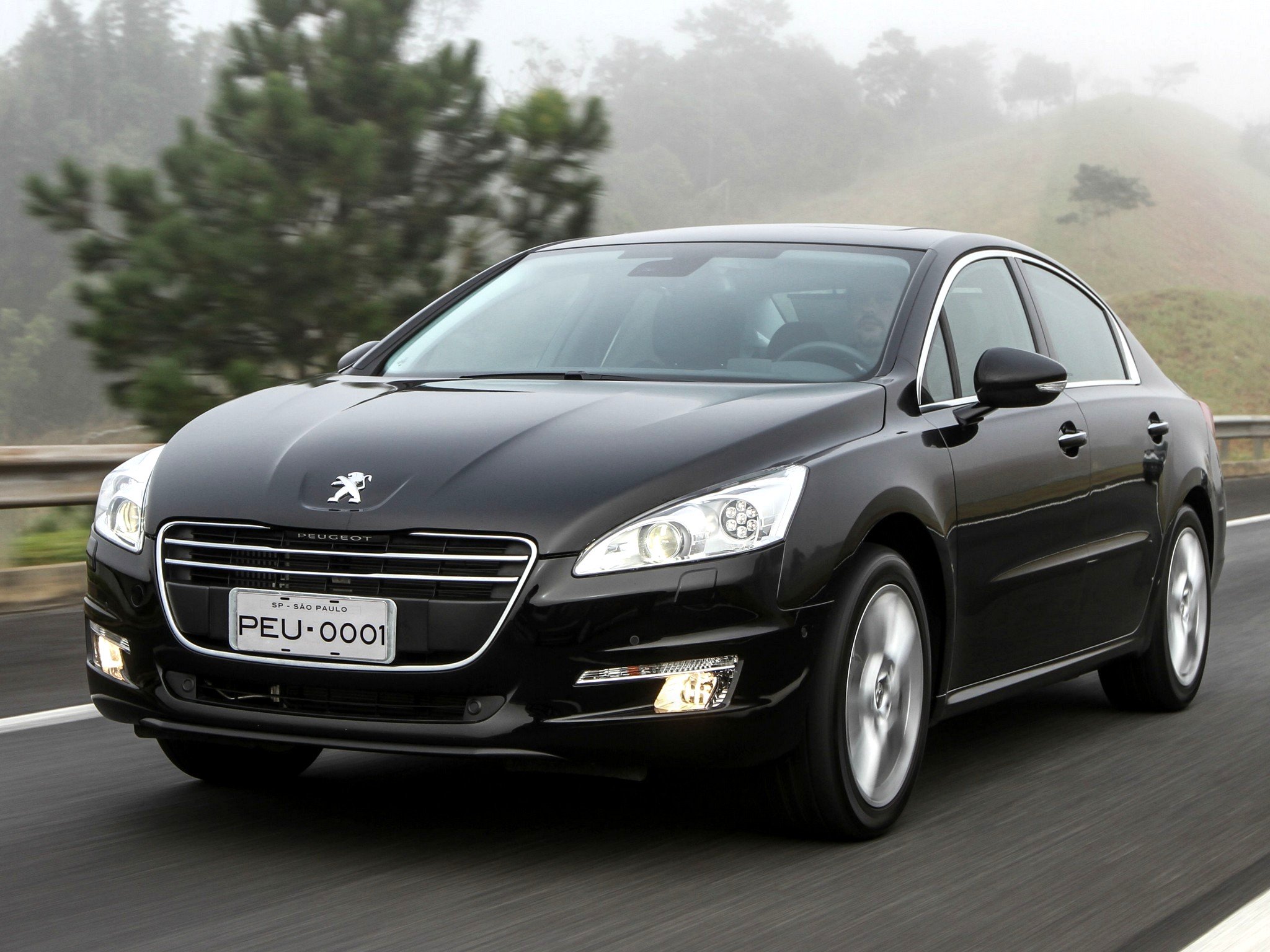 The Peugeot 508 is a large family car that first hit the automotive market in 2010 , manufactured by the French car maker Peugeot. The 508 was manufactured to permanently replace the Peugeot 407 and Peugeot 607. The station wagon version of Peugeot 508, the 508 SW was released in 2011. It runs on the same platform and engine options as the second generation of Citroen C5. The Peugeot 508 got several international awards like the 'Car of the Year 2011' in Spain (award in 2012), Next Green Car 'Best Large Family car 2011.

We'll send you a quick email when a new Peugeot 508 manual is added.

Yes! I'd love to be emailed when a new, high quality manual is available for my Peugeot 508. My email address is: