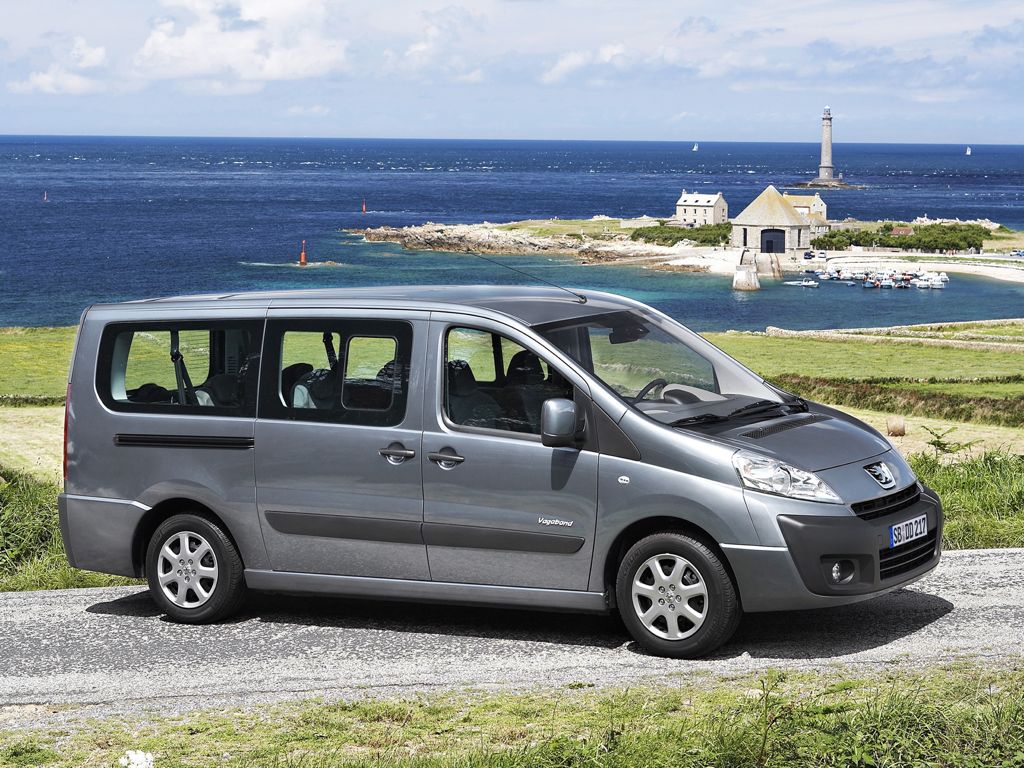 Sold over 115,000 until 2012, the Peugeot Expert is a van and it was introduced on 1995 by French automaker Peugeot. It is a rebadged version of Citroen Jumpy. The Peugeot Expert, Citroen Jumpy and Fiat Scudo share same body design though the engine models differ. The Peugeot Expert received a facelift in 2007. Since 2013, Toyota also began to sale a rebadged version named Toyota ProAce. The engines available throughout the models do differ, with the Fiat getting its own engines separate from those fitted to the Citroën and Peugeot.

We'll send you a quick email when a new Peugeot Expert Tepee manual is added.

Yes! I'd love to be emailed when a new, high quality manual is available for my Peugeot Expert Tepee. My email address is: