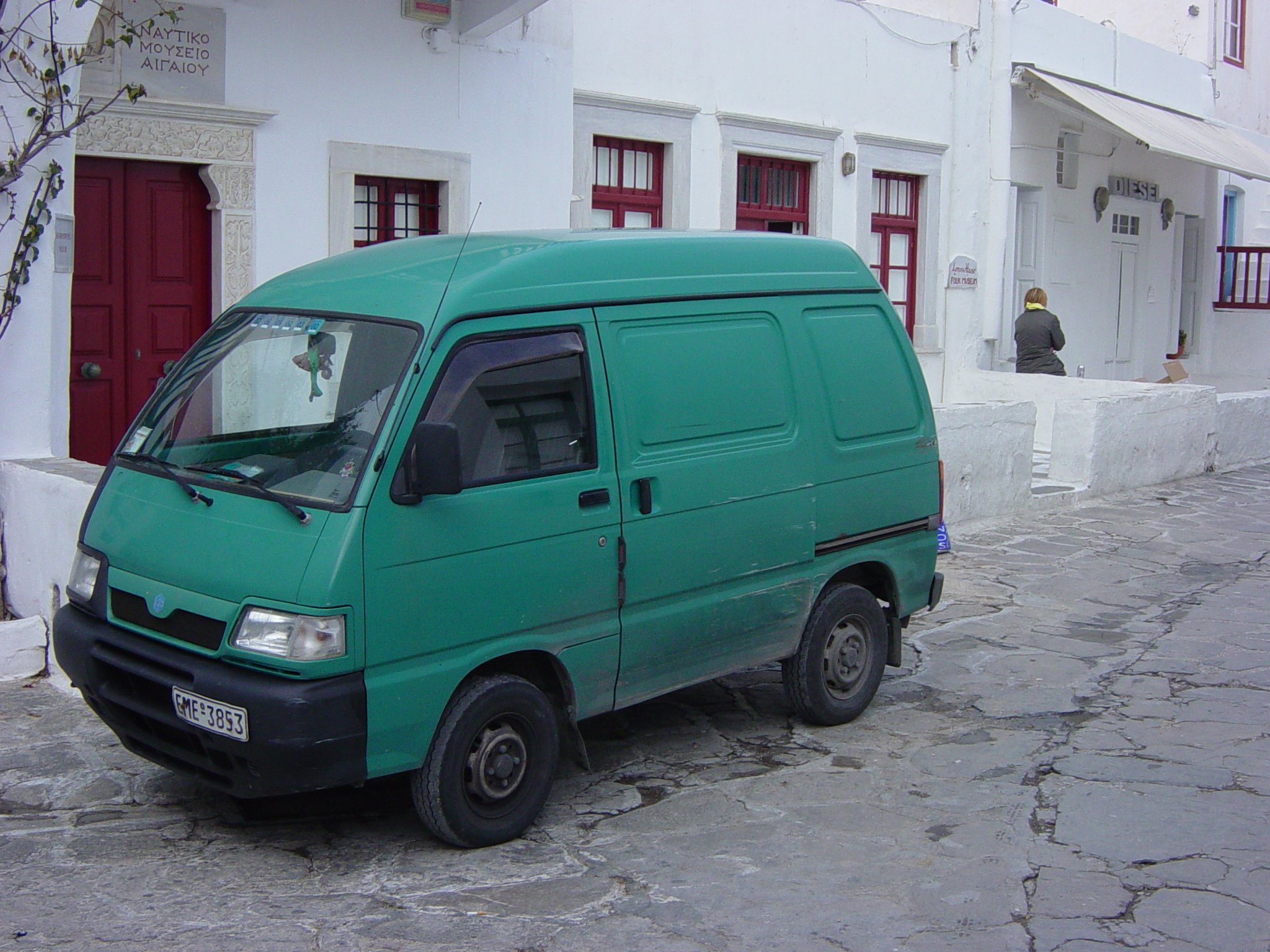 The Piaggio Porter, also called Daihatsu Hijet, is a microvan and pickup truck produced by the Japanese automaker Daihatsu. The first Hijet received a 360 cc two-stroke engine, as was dictated by the kei car laws of the time. The Hijet's development has long followed the evolution of Japan's kei regulations, with an increase to 550 cc in 1976 and then 660 cc for 1990. Export versions have usually been somewhat larger as bigger bumpers and sometimes wider bodies are fitted. In 2002, Daihatsu debuted the Hijet Cargo Hybrid concept, a hybrid van, in Japan using a 660 cc engine.

We'll send you a quick email when a new Piaggio Porter manual is added.

Yes! I'd love to be emailed when a new, high quality manual is available for my Piaggio Porter. My email address is: