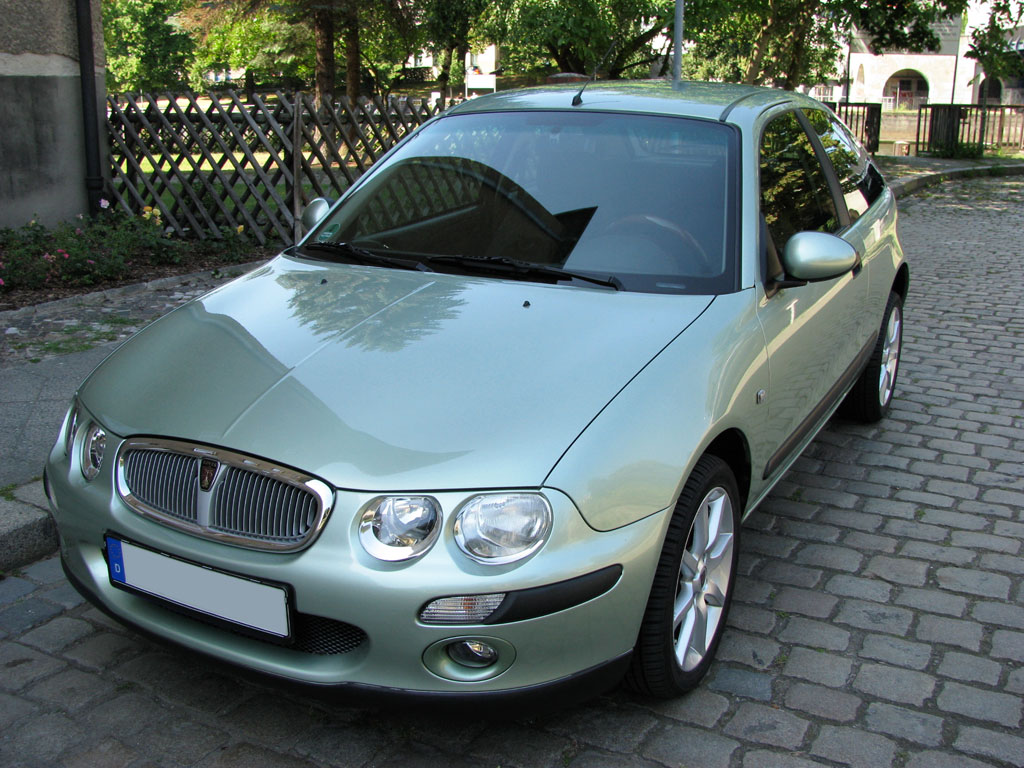 The Rover 25 is a compact car produced under the British marque Rover since 1999. This is a facelifted version of Rover 200 Series. The 1.4 L, 1.6 L and 1.8 L petrol engines as well as the 2.0 L diesel were all carried over from the previous range. CVT automatic gearboxes were carried over from the R3 200, with 'Steptronic' (later 'Stepspeed' post-BMW demerger) semi-automatic system available from late 2000. R65 manual gearboxes were again carried over but were later superseded by Ford 'IB5' units in mid-2003.Due to a brief surge in sales among buyers wanting to support the company, it became Britain's bestselling new car for the month of April 2000 . However, sales quickly went back down to normal levels, and the 25 was never been able to seriously compete with its rivals, the Ford Fiesta and the Opel Corsa in terms of popularity since then.

We'll send you a quick email when a new Rover 25 manual is added.

Yes! I'd love to be emailed when a new, high quality manual is available for my Rover 25. My email address is: