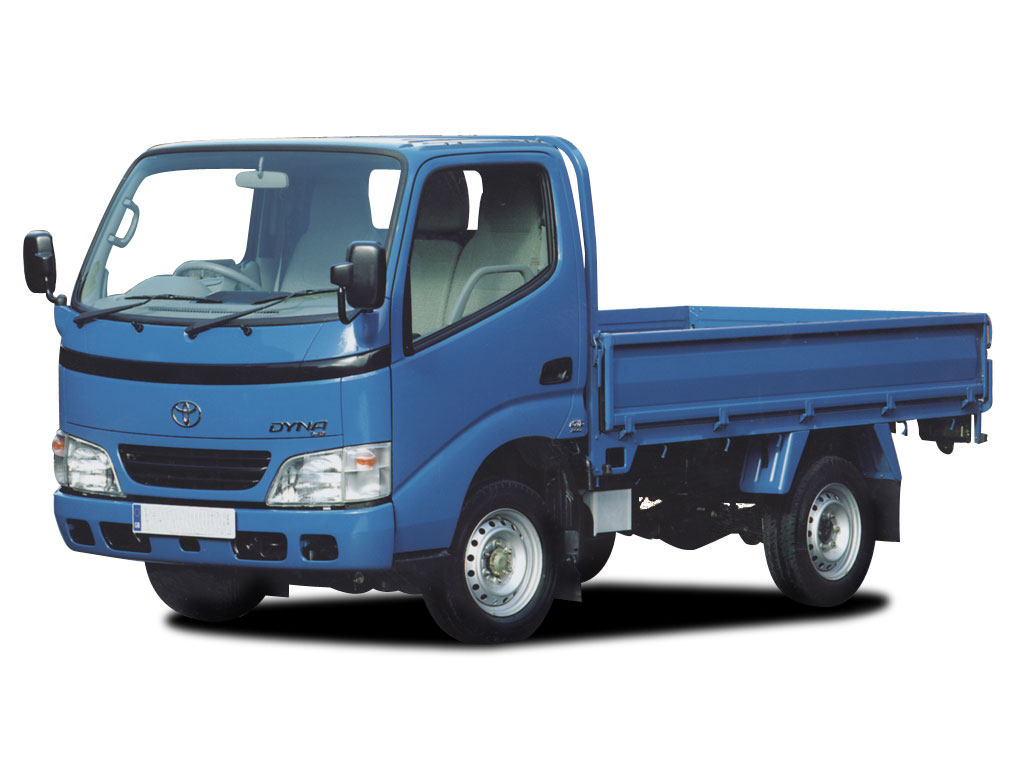 The Toyota Dyna is a medium-duty cab over truck for commercial use. In the Japanese market, the Dyna is sold alongside its twin called the Toyoace. The Dyna was originally available in Japan only at Toyota Diesel Store locations, then later available at Toyota Store locations, while the Toyoace twin was available at Toyopet Store locations. The Dyna was also sold as the Japanese: Daihatsu Delta and the Hino Dutro. In Japan, its traditional competitors are the Isuzu Elf, the Mitsubishi Fuso Canter and the Nissan Atlas. In 2011, The Dyna was released as the U600 and U800 series based on the second-generation Hino Dutro.

We'll send you a quick email when a new Toyota Dyna manual is added.

Yes! I'd love to be emailed when a new, high quality manual is available for my Toyota Dyna. My email address is: