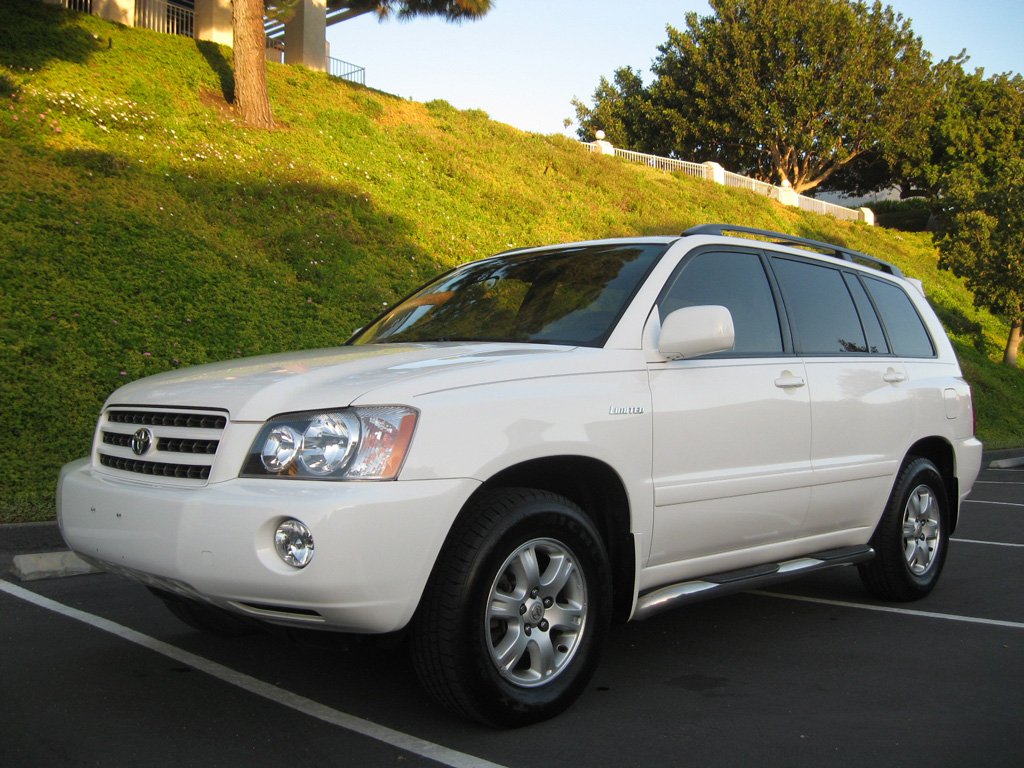 Built on the platform of the Toyota Camry, Toyota Highlander is a medium size crossover SUV produced in around year 2000. Highlander was the first car-based midsize SUV in North America. It is also the crossover counterpart to the rough, truck-based midsize 4Runner. It was also called Kluger in Japan and Australia since Toyota cannot use the name Highlander because of the trademark of Hyundai Terracan. In a review from Autoblog, Martin Zak gave it a positive review, but had some mixed comments on the safety, aerodynamics, cabin packaging and the same design that other CUVs have. Toyota set a Highlander sales record in the US in 2014, selling 146,127 Higlanders.

We'll send you a quick email when a new Toyota Highlander manual is added.

Yes! I'd love to be emailed when a new, high quality manual is available for my Toyota Highlander. My email address is: